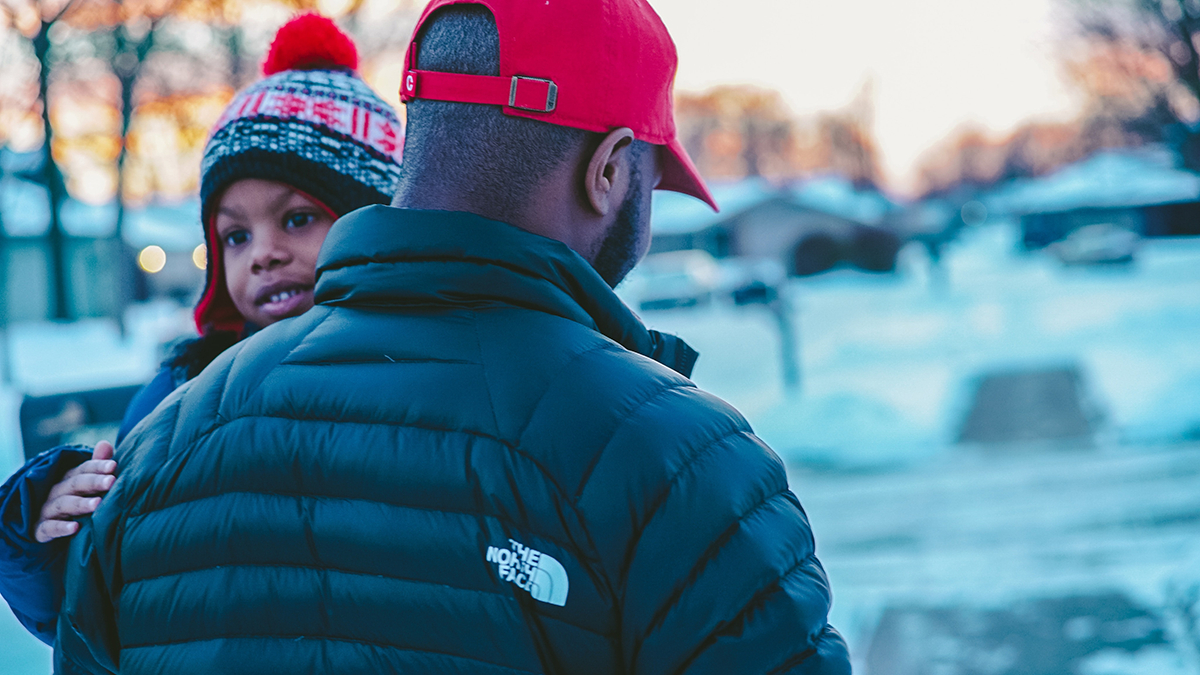 Discussing the many ways that patriarchy harms and how we must dismantle it, the four men offered insight on how black men can be more healed and more liberated.

Check out the conversation below.

Robert Jones, Jr., is the author of the New York Times bestseller,The Prophets, which was a finalist for the 2021 National Book Award for Fiction. His writings have been featured in The New York Times, Essence, and The Paris Review, as well as the critically acclaimed anthologies Four Hundred Souls and The 1619 Project. He is the creator and curator of the social-justice, social-media community Son of Baldwin, which has over 300,000 followers across platforms.

Danté Stewart is a minister, essayist, and cultural critic. He is author of Shoutin’ In The Fire: An American Epistle. Named by Religion News Service as one of “Ten Up-And-Coming Faith Influencers”, his work has appeared on CNN, The New York Times, The Washington Post, ESPN’s The Undefeated, Sojourners, and more.

He received his B.A. in Sociology from Clemson University. He is currently studying at the Candler School of Theology at Emory University in Atlanta, Ga.

Frederick is a two-time New York Times bestselling author of The Black Friend (2020) and Patriarchy Blues (2022), and the author of the upcoming book Better Than We Found It (2022). He was recognized for the International Literacy Association’s 2021 Children’s & Young Adults’ Book Award, is a 2019 Forbes 30 Under 30 list-maker for marketing and advertising, an activist, and philanthropist with over 10 years of marketing experience. He was also honored the 2018 Comic-Con Humanitarian of the Year award and is a member of the 2018 “The Root 100″ list of Most Influential African Americans. Frederick consistently writes about marketing, culture, and politics for the Huffington Post, USA Today, NowThisNews, The Independent, and Cosmopolitan amongst others.

Joel L. Daniels is a performer, author and story-teller, born and raised in the Bronx who writes and tells stories for Black people.