Trailer: Will Catlett To Appear In New Thriller 'The Devil You Know'

CJ Hunt To Make Debut With Documentary: 'The Neutral Ground'

Los Angeles based actor Norman Towns recently appeared in the Mike Gray directed short film that depicts a 1930’s Football Team. The short film showcases family, unity, brotherhood, and love. Gray has publicly shared that in the creation of this project that he wanted to change the narrative for African Americans during this time period. The project was shot on Portra 800 with Gray’s favorite camera the Pentax 67.

Check out the short film below and follow both Norman Towns and Mike Gray for more content. 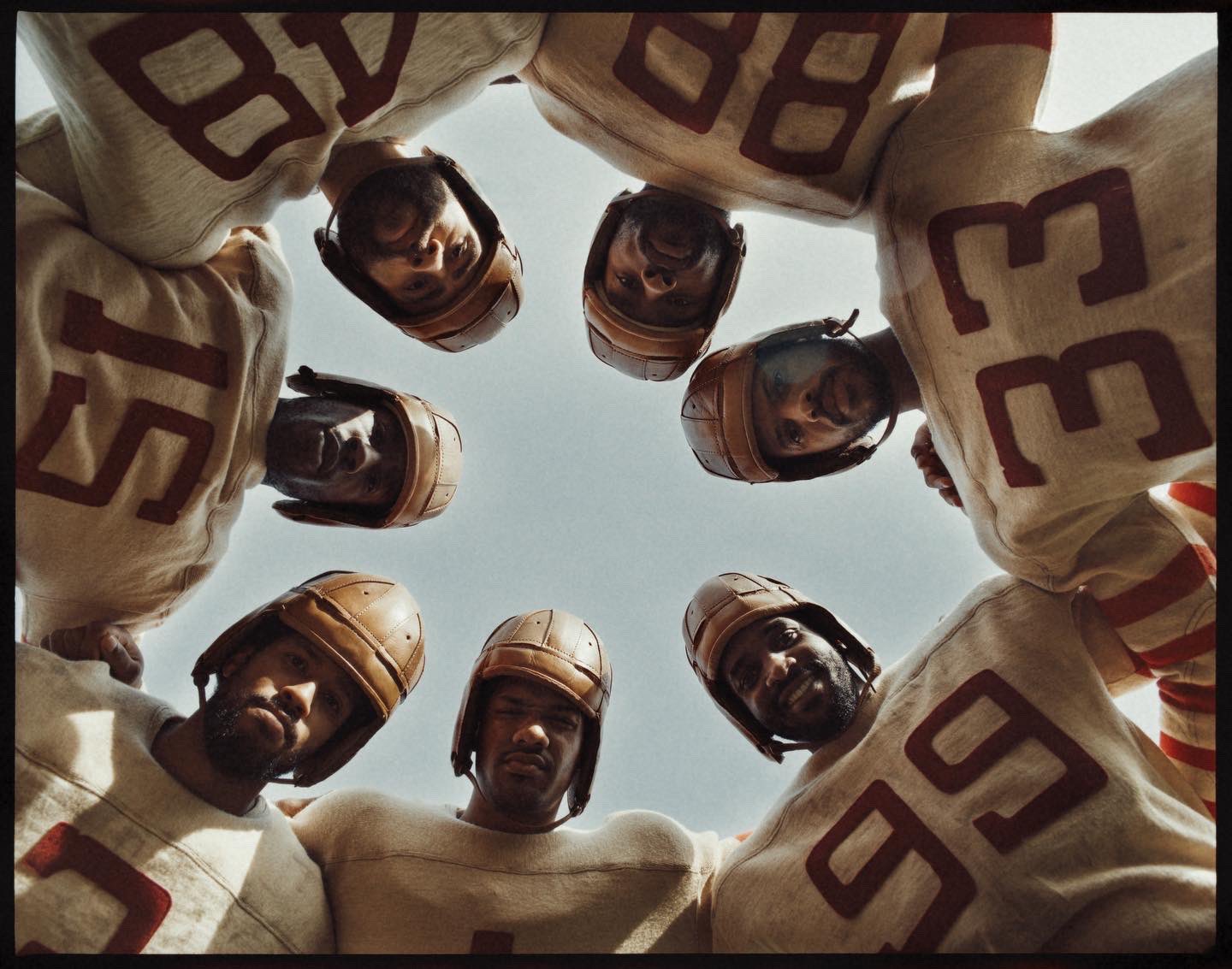 Prev1 of 3Next
Use your ← → (arrow) keys to browse
In this article:

The originator of the visual album format, and the preeminent visual artist returns with new album John Legend Releases Music Video For ‘All She Wanna Do’ Ft. Saweetie