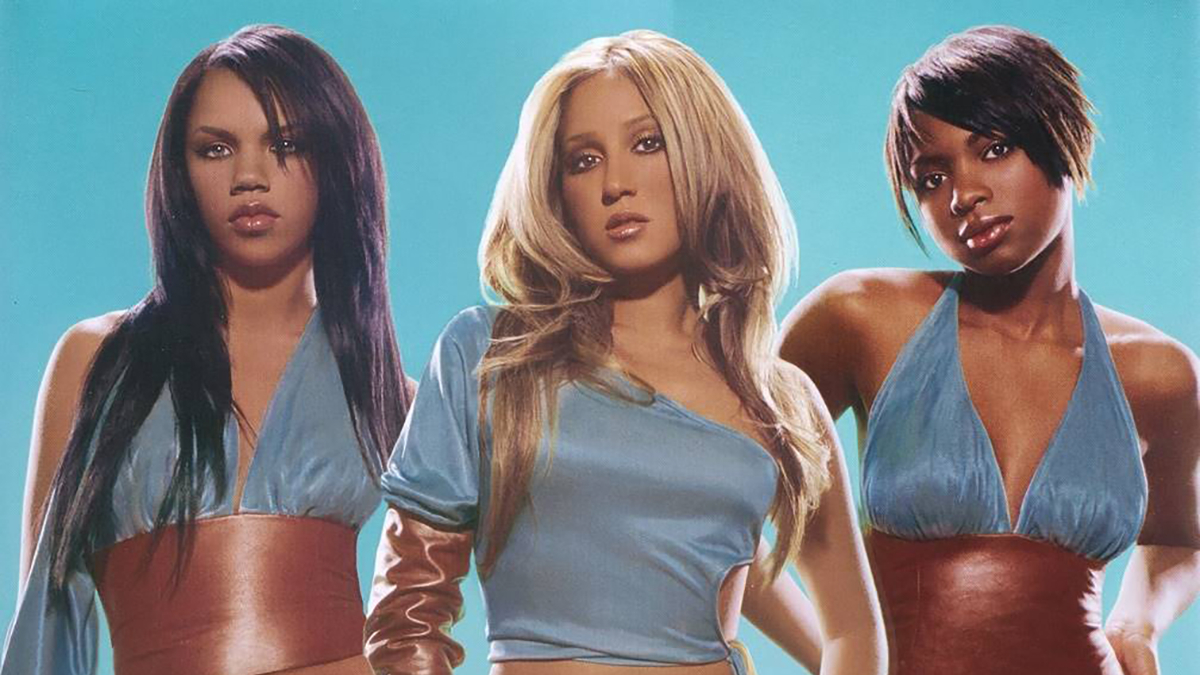 It’s hard to believe that this October will mark 20 years since 2000s girl group 3LW released their second album A Girl Can Mack. However, former bandmates Naturi Naughton and Adrienne Houghton recently broke the internet when the two posted a picture on Instagram with the caption that read “#2LW, #LetTheHealingBegin” Recently, Adrienne Houghton sat down with Entertainment Tonight to share what it was like to reunite with her former bandmate and discussed if the two would collaborate in the future. As people who grew up with 3LW ruling the airwaves, we are hopeful that the two will find their way to creating together again.