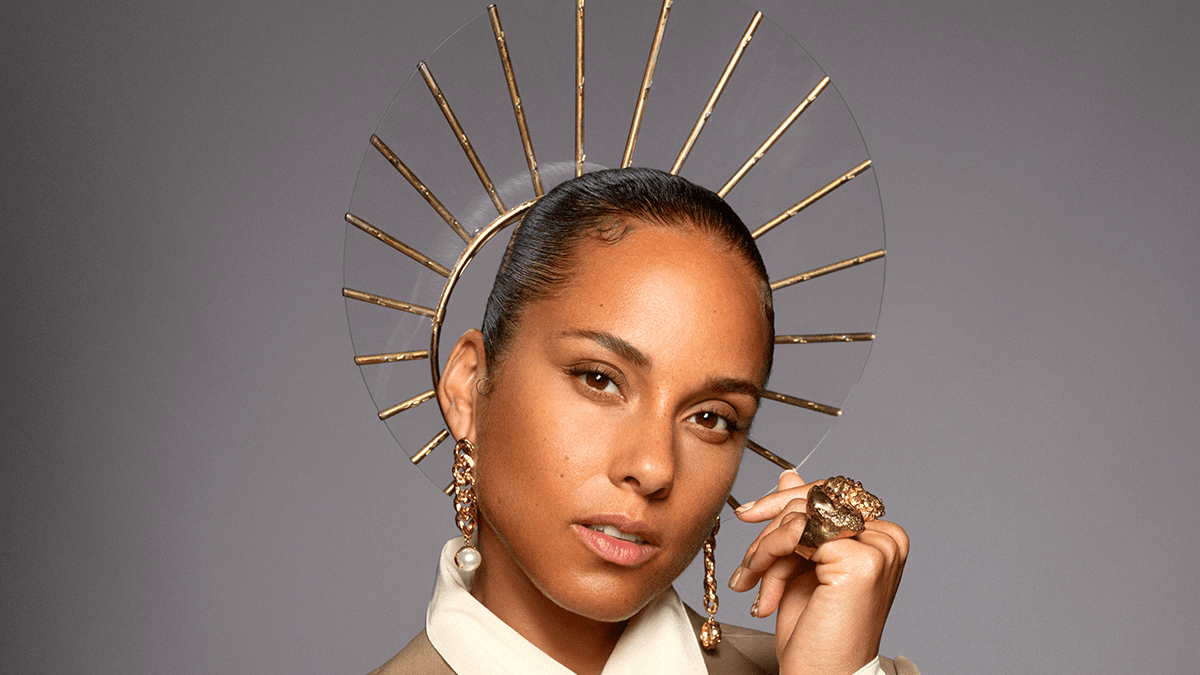 15-time GRAMMY® Award-winning artist and worldwide-celebrated music icon Alicia Keys is welcoming everyone into her world with her all-new double album, “KEYS,” out December 10th via RCA Records. Upon arrival to the world of “KEYS,” you will experience a dual world featuring all new Originals that are quintessential Alicia Keys as everyone has come to know and love her since her debut.

Along with the Originals side, you will also experience the Unlocked version where Alicia sampled her all new originals with the help of GRAMMY® Award winning producer Mike Will for an all new kind of vibe on the Unlocked side.  Alicia took to her social media earlier this week to tease the forthcoming album and shared, “There’s two sides to every story, and there’s two sides to every song on ‘KEYS,’ so you get the vibe with two sides of me.”

Next year, Alicia will head out on her “ALICIA THE WORLD TOUR” starting in June in the UK. US dates begin in August (see below for full routing). For tickets and more information, please visit: https://www.aliciakeys.com/shows/tour.