After years of anticipation, Ari Lennox looks to sweep the world of R&B Soul off its feet again with her sophomore outing age/sex/location. Released via Dreamville / Interscope Records/ Universal Music, the 12-song effort will certainly place Ari in the pantheon of R&B Soul music after her sweltering first single, “Pressure.” Produced by Jermaine Dupri and Bryan-Michael Cox, the sugary anthem had fans hooked and enthralled as it topped the Adult R&B Airplay chart. As the new vanguard of Soul, Ari Lennox ramps up the intensity with her standout tracks “Hoodie and “Queen Space” with oft collaborator Summer Walker. “Queen Space” first originated from her EP Away Message. The short set was an anticipation-setter as Ari tantalized her fanbase with a brilliant appetizer littered with sultry vibes. age/sex/location is a stellar entry point for new fans eager to dive into the creative mind of Ari, who gained mainstream notoriety with her acclaimed 2019 debut album Shea Butter Baby. Listen HERE.

The build-up for age/sex/location was headlined by a week full of celebrations for Ari and her newest masterpiece. First, she held an intimate listening party in New York City before spending time in her hometown of Washington DC for a comedy night hosted by KevOnStage at DC Winery, another night enjoying the city’s best GoGo music hosted by Ari herself and then finally partnering with Amazon Music on album release day for the project’s release party. To close things out, Ari will hold an exceptional live performance at a secret location in New York City on Sept. 11. 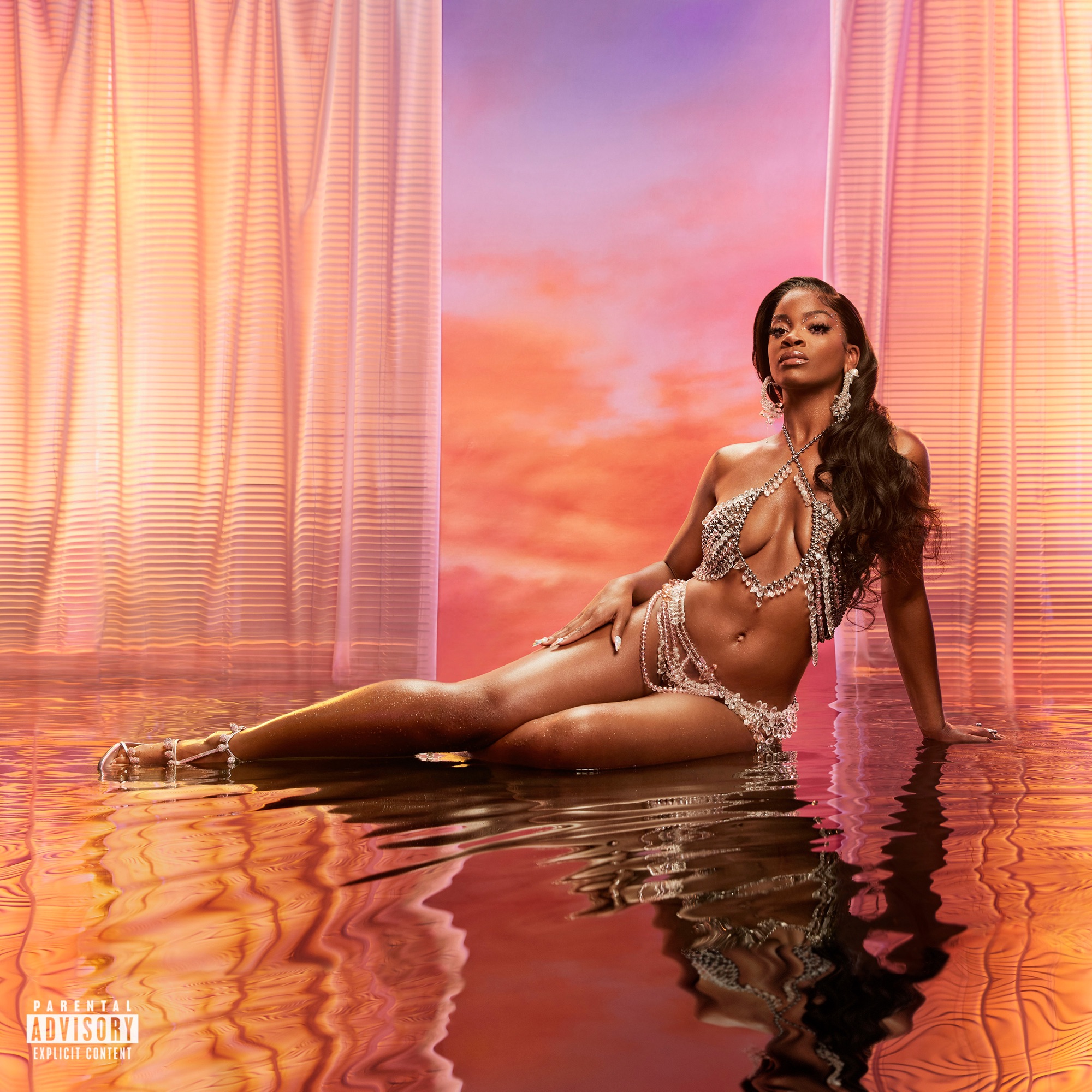