Beyoncé’s critically acclaimed seventh studio album RENAISSANCE has topped charts around the world and has accomplished an array of streaming records. The new album debuted at #1 in the US on the Billboard Top 200 and the Canadian Billboard Chart and is the year’s biggest debut by a woman. It is her seventh #1 debut on the US album chart, the only woman to have all her albums debut at #1.  Rolling Stone recently named Beyoncé “the world’s greatest living entertainer.”

The album additionally entered at #1 in the UK, Ireland, France, Netherlands, Belgium, Sweden, Australia,, Denmark, New Zealand, South Africa, and Brazil. RENAISSANCE became the most-streamed album on Spotify in a single day by a female artist in 2022.  “Break My Soul,” the album’s first single, hits #1 on Billboard Hot 100.  With “Break My Soul,” Beyoncé joins Paul McCartney and Michael Jackson as the third artist in history to have 20 top 10 hits on the Billboard Hot 100 as a solo artist and 10 on the chart as a member of a group.

RENAISSANCE has been the most anticipated album of the year as Beyoncé shifted gears and notified her fans of new music on June 15 through an update in her bio on her social handles, “act i      RENAISSANCE      July 29.” She continued the unconventional rollout with the release of “Break My Soul,” which arrived at Midnight on the summer solstice. Instantly addicting, the track is set to a pulsating beat, with lyrics that urge listeners to claim joy and to “release the wiggle.” The single, a worldwide hit, has been called the song of the summer and an anthem for this generation. 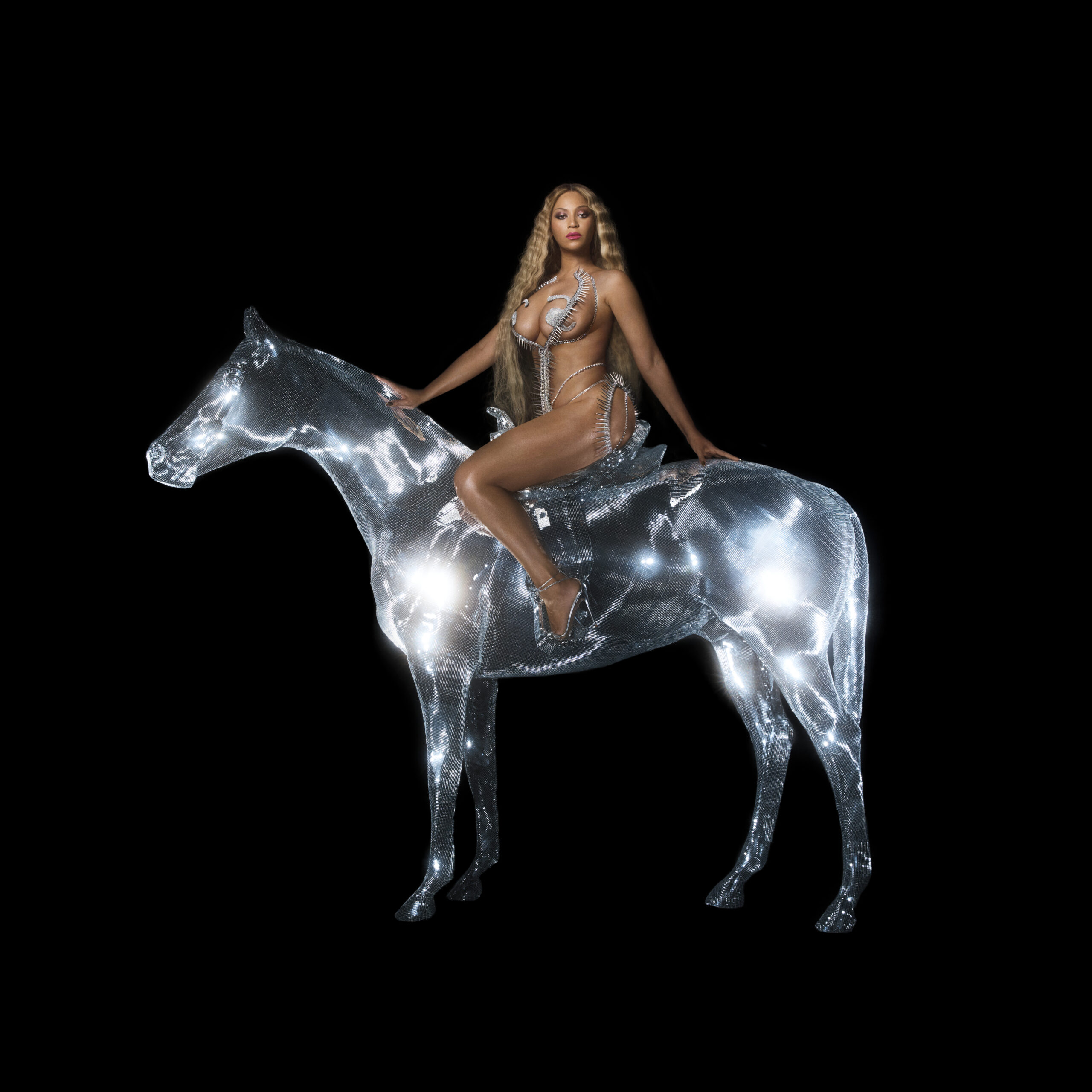 Packed with rousing anthems that resonate with everybody, RENAISSANCE is a culmination of freedom and escape that encourages unimaginable jubilation, agency, and movement with abandon. The singular intent of RENAISSANCE, a reinvention of four on the floor, is to showcase music that stirs you from the soul and encourages your dancing feet.  It is a celebration of a club era when anyone who felt like an outsider sought each other and formed a community of freedom-seekers to express themselves creatively through the rhythm, which we still celebrate today.  Welcome to CLUB RENAISSANCE.

The magic of RENAISSANCE is also in Beyoncé’s soaring vocals: rich, soulful, at times vulnerable, and laden with passion and purpose in what could only be described as “SANGING.”  And her vocals expand over memorable lyrics that are bold, heartened, urgent, and categorically timely.