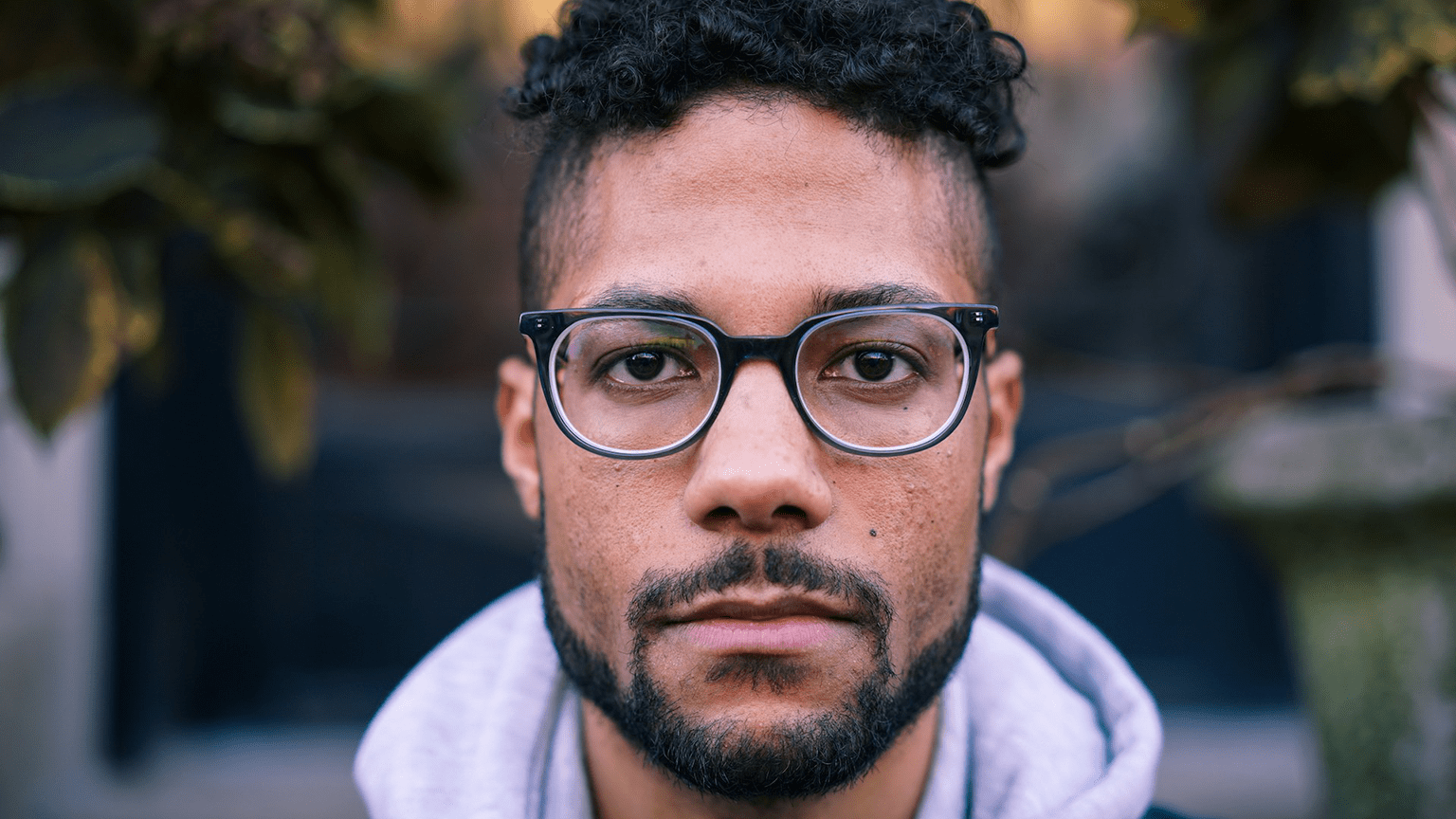 Fans fell in love with Black Buck, the debut novel from author Mateo Askaripour which tells the story of Darren, a 22-year-old New Yorker – who after an encounter with a tech startup CEO, is given an opportunity to be the only black salesman company at the new company. Black Buck readers found Darren’s journey of discovering what it truly means to be successful as he navigates racism.

Black Buck was such a hit with readers, that many wanted to know when Askaripour would be releasing a following. For Black Buck fans that wait is over. Askaripour took to his Instagram to announce that his next book titled Invisible Faces, is slated to be released in 2023. Invisible Faces will tell the story of a young woman invisible by birth who is made to live as a second-class citizen – who sets off on a mission to find her older brother who has been believed to be dead but is now suspected to be involved in a high-profile political murder.

For more information on Mateo visit his official website.