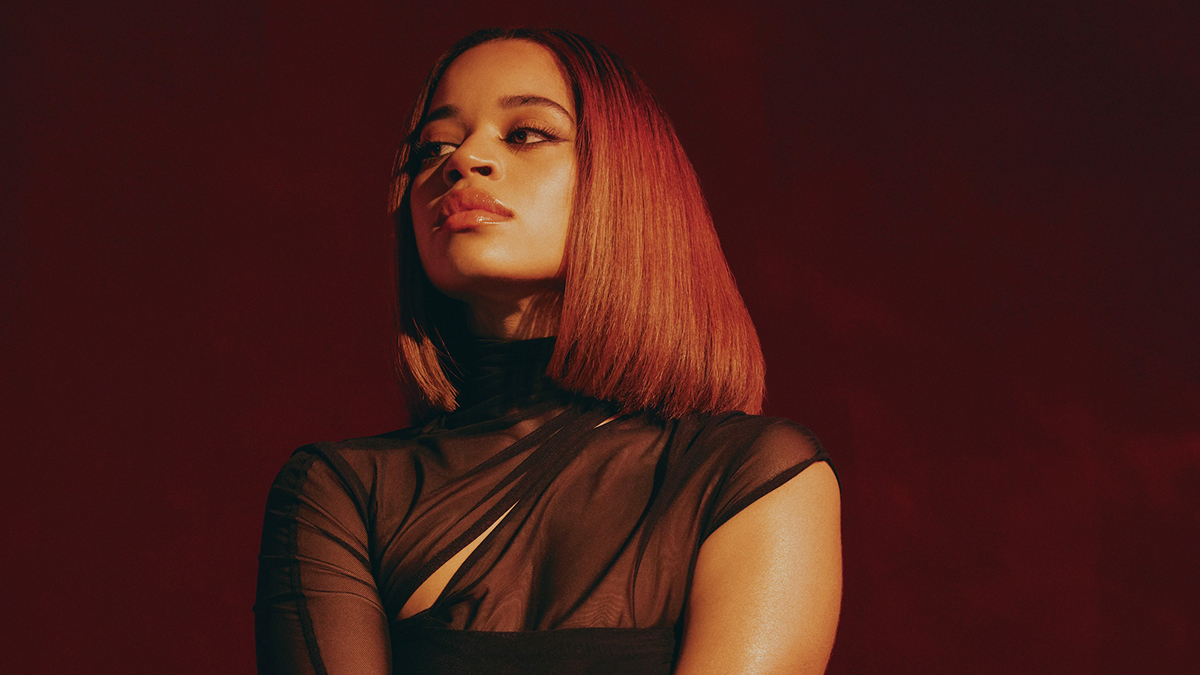 Global superstar Ella Mai’s anticipated sophomore album, Heart On My Sleeve (10 Summers/Interscope Records), is now available on all streaming platforms. In addition to “D.F.M.U.” and “Leave You Alone,” the album features tracks with Latto and Grammy Award®-winning artists Lucky Daye and Roddy Ricch. Heart On My Sleeve features an array of tracks produced by Boi-1da, Jahaan Sweet, D’Mile, and others, but with tracks like “How” and “Power Of A Woman,” Ella and Grammy Award®-winning super producer, Mustard, deliver an elevated version of what her fans first fell in love with.

Fully embracing her sophomore era, Heart On My Sleeve showcases a more vulnerable side to the singer, giving a side of herself fans have been waiting years to hear. When she spoke to Zane Lowe on Apple Music 1’s New Music Daily, she explained that making “DFMU” was “very hard” for her “because it was like my life in real time.” Known for making love songs and bringing R&B back to the musical forefront, The FADER refers to her track “Leave You Alone” saying it “offers another side for an artist who makes music about the difficulties of controlling her heart. It’s a situationship that’s driving the song, and the tension at its heart is Mai’s desire for something deeper.”

“Heart On My Sleeve really depicts my life in real time,” says Mai. “The album takes you on a love rollercoaster through the affairs of the heart, ups and downs of a relationship and all the complexities that are the grey areas in between.”

Eager to engage with her fans again, Ella teamed up with Amazon Music’s Rotation for an exclusive London style double decker bus activation in Los Angeles earlier this week where fans got an early listen to the album. For the first time in 3 years, Ella will be back on the concert stage at the inaugural Strength of A Woman Festival May 7th in Atlanta, GA. Ella also teamed up with iHeartRadio for a virtual Album Release Party, where she will perform some of her new music live, as well as an exclusive Q&A. Fans can stream the exclusive LIVE iHeartRadio Album Release Party on Monday, May 9th at 10 pm ET/7 pm PT on FOX SOUL’s YouTube, Roku, and Samsung TV+ channels. Fans can also listen to the show via iHeartRadio’s All My Jams channel.

Heart On My Sleeve Tracklist [Credits]

2. Not Another Love Song

In 2018 Ella Mai’s first single “Boo’d Up” broke the record for the most weeks at No. 1 of any song by a woman on the R&B/Hip-Hop Billboard Airplay chart and is now RIAA-Certified 7x Platinum. Her follow-up single, the 5x-Platinum “Trip,” peaked at No. 11 on the Billboard Hot 100, and her debut album, Ella Mai, has almost 6 billion streams and is 2x Platinum. In addition to her chart-topping domination and success, Ella Mai has won a number of awards, including her first GRAMMY for Best R&B Song, 3 Billboard Music Awards including the coveted Top R&B Artist, 3 iHeartRadio awards including R&B Artist of the Year, 3 Soul Train Awards, an NAACP Image Award, and a BET Viewers Choice Award.