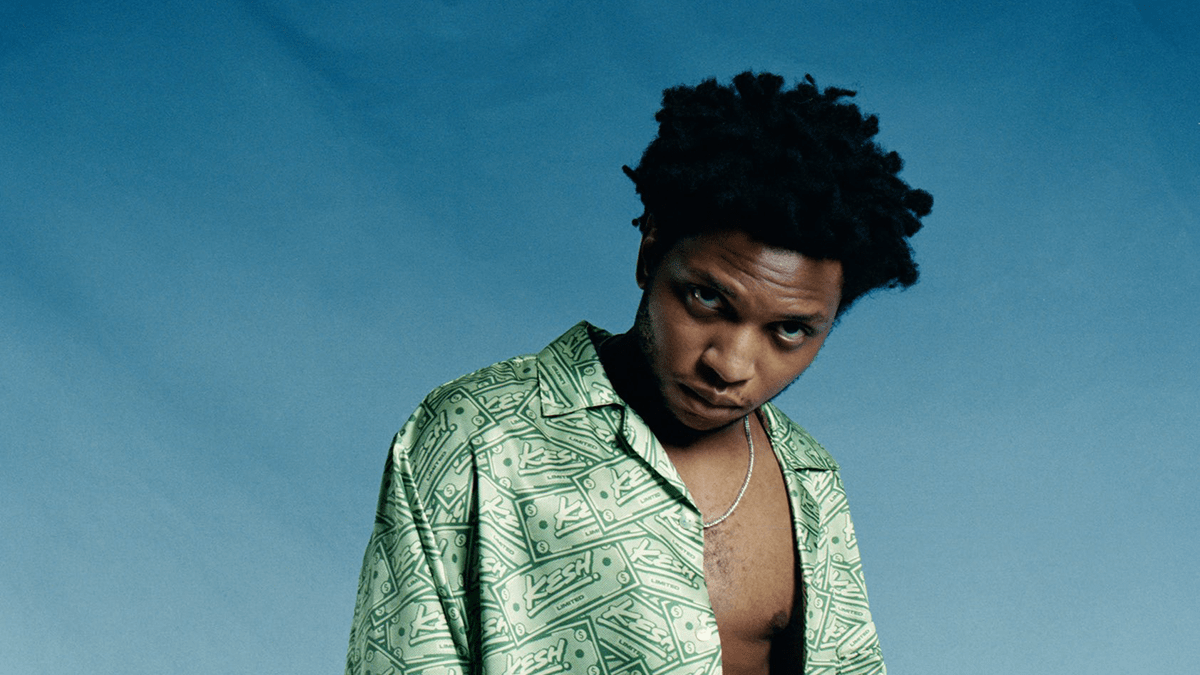 Musician Gallant has kicked down the door of 2021 with the release of his new single Comeback. Comeback is the first offering from the newly independent artist and is the first offering from his soon to be released ep Neptune which is scheduled to be released later this year. Check out the video for Comeback below which was directed by Bennett Johnson.

In this article:Bennett Johnson, feature2, Gallant 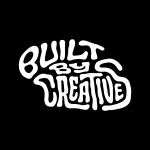 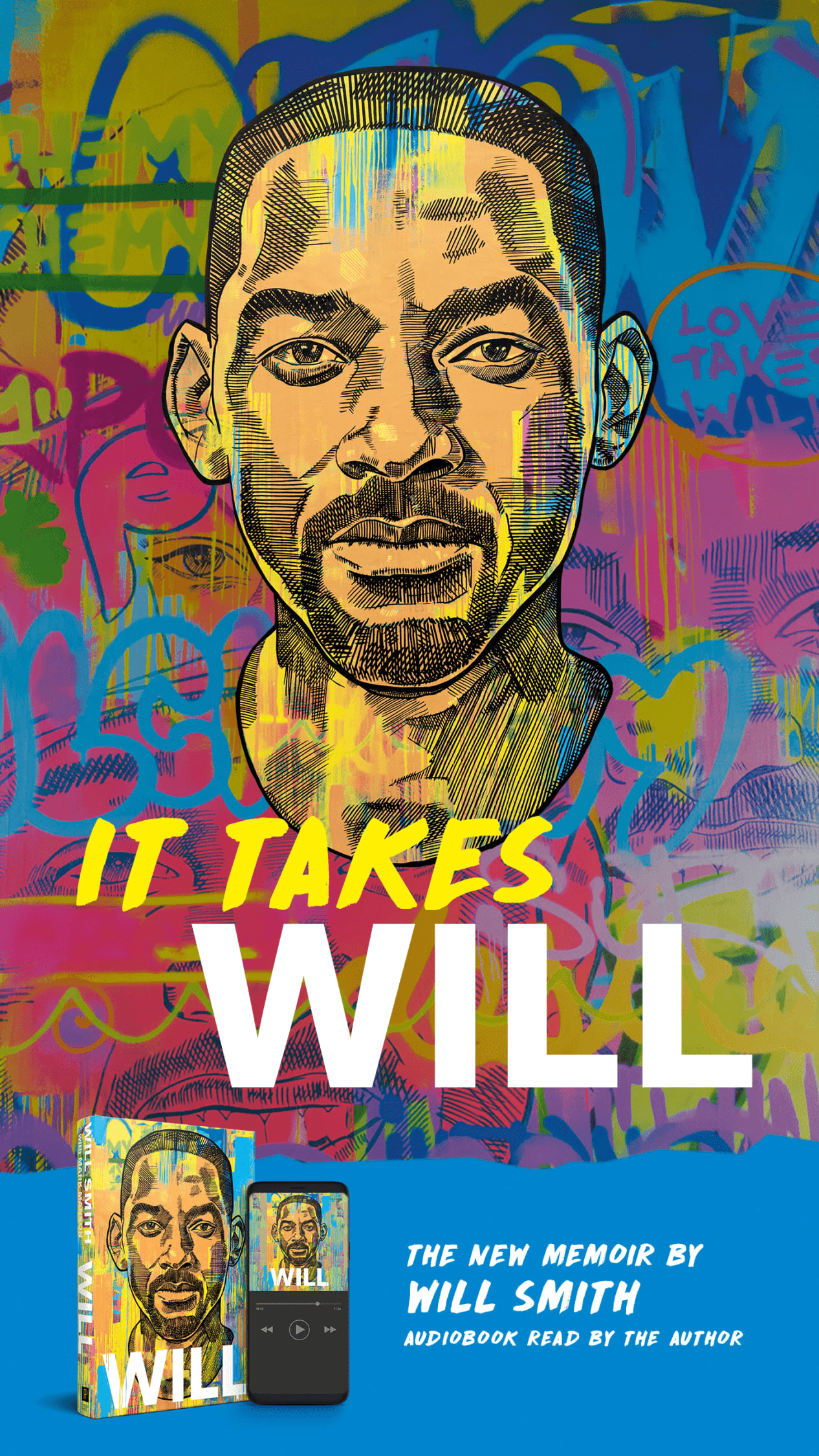 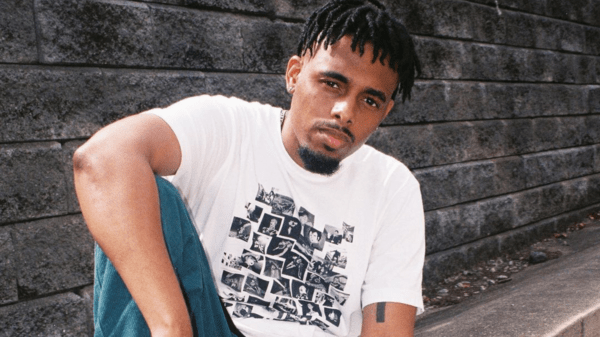 Will Smith Announces New Memoir ‘Will’

One of the most dynamic and globally recognized entertainment forces of our time opens up fully about his life.