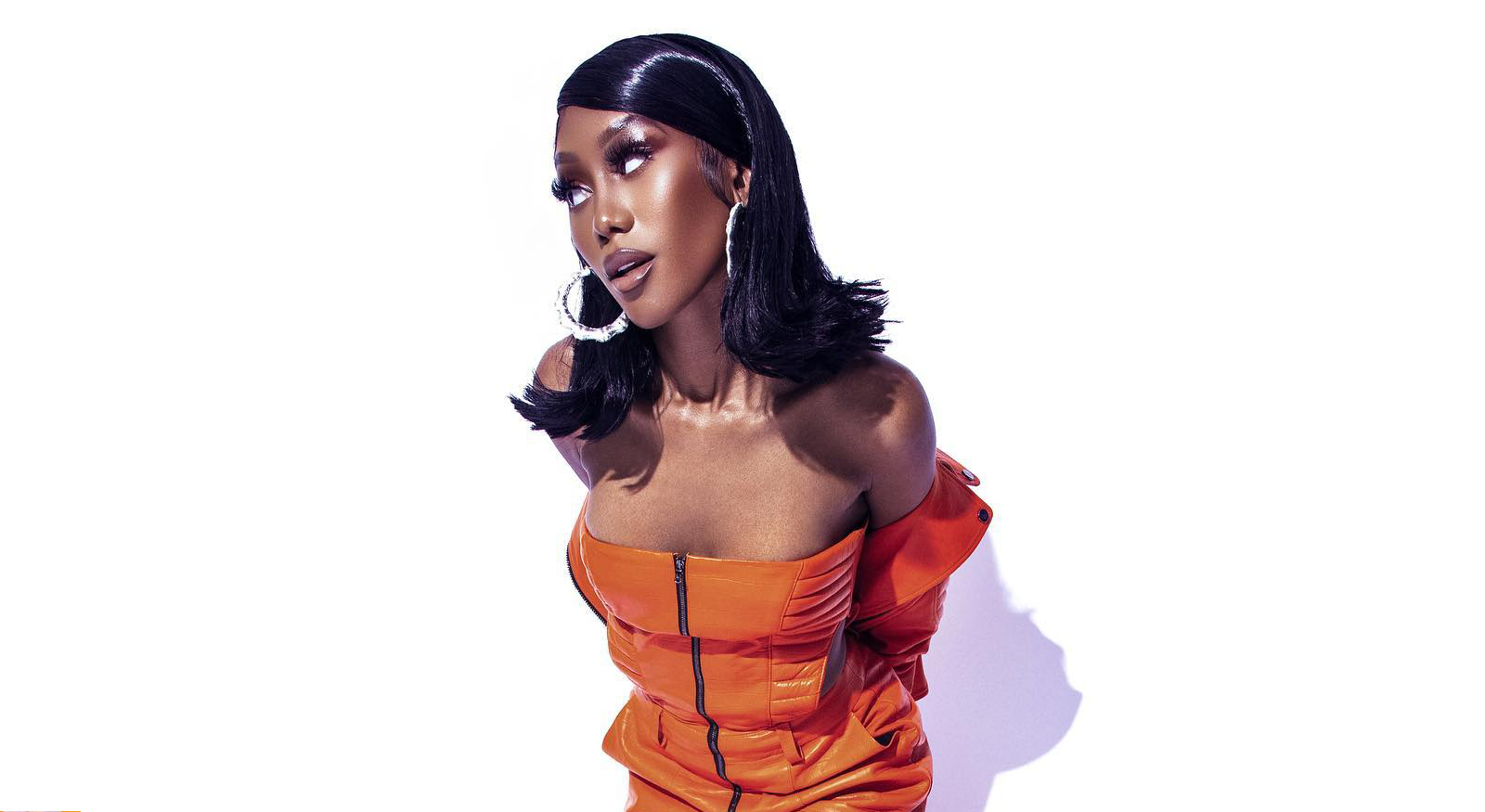 Muni Long – who has taken the world by storm with “Hrs And Hrs,” her certified platinum #1 urban and rhythmic breakthrough smash – drops the new music video for “Baby Boo,”her new summertime anthem featuring Saweetie. “Baby Boo” leads the tracklist for Muni’s new EP PUBLIC DISPLAYS OF AFFECTION TOO, which arrived in stores on June 24th via Supergiant / Def Jam Recordings. The follow-up to her independent breakthrough project Public Displays Of Affection, ‘PDA Too’ features five new tracks including the singles “Pain”and “Another.”

MTV PUSH has named Muni Long as its featured Global PUSH Artist for the month of June. In addition to two inspired new performances of her hits for the coveted global program, Muni joins MTV Push to talk about emerging from behind the scenes of the industry, her breakthrough project Public Displays of Affection and how her best songs are written. 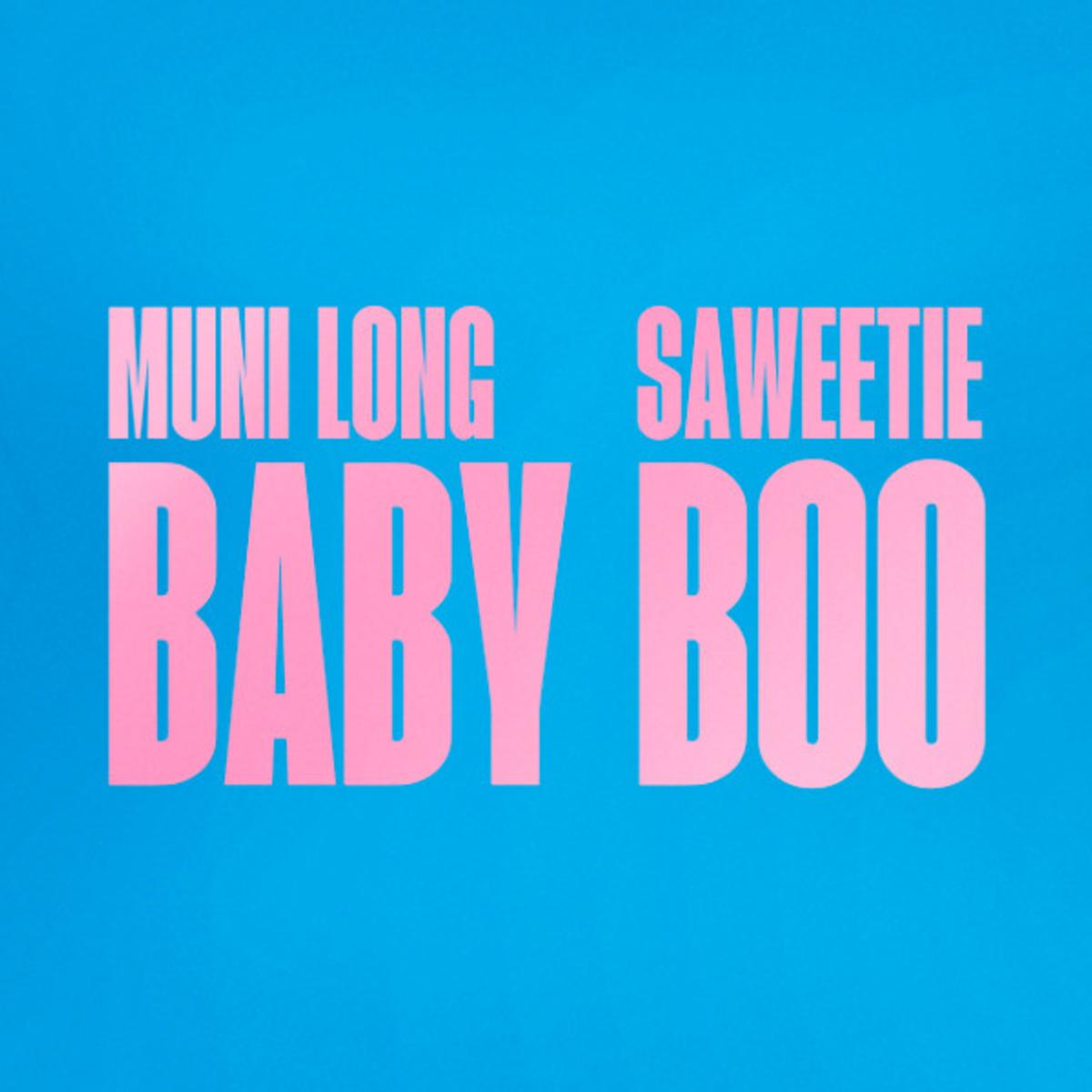 The most streamed and buzzworthy artist in R&B today, Muni has exploded with the success of “Hrs And Hrs.”  In addition to netting over 200 million streams and peaking at #1 at Urban & Rhythmic radio, the track rose to Top 5 at Apple Music, and hit #17 on the Billboard Hot 100.

Muni was recently the subject of an in-depth profile for ABC News’ Nightline and GMA3. Previously, Muni perform­ed “Hrs And Hrs” on NBC’s The Tonight Show starring Jimmy Fallon.  In addition to MTVs Global PUSH Artist for the month of June, Muni was named to iHeart Radio’s ‘On The Verge’ program, BET Amplified, You­Tube’s Artist On The Rise, Spotify Frequen­cy Artist, Snapchat Artist to Watch, and Amazon Breakthrough Artist of the Month.

Muni was embedded in Grammy® history at the first-ever Black Music Collect­ive ceremony the night before the awards in April.  She joined a stellar lineup of performers – Summer Walker, Chloe Bailey, Cordae, and Jimmie Allen – as they honored ground­breaking female rapper MC Lyte and singer-songwriter John Legend.  Watch Here.  Muni was nominated for a 2022 Grammy® Award for her work on H.E.R.’s Back of My Mind album (the track entitled “Process”).

Before her soulful, conversational songwriting and powerful vocals caught fire around the world with “Hrs And Hrs,” Muni Long spent a decade as one of the best-kept behind-the-curtain secret weapons in the industry.  Her journey as a much-in-demand song­writer, co-mingling R&B, rap, and pop, resulted in a diverse catalog of hits accumu­lated by Rihanna, Mariah Carey, Madonna, Chris Brown, Ariana Grande, Mary J. Blige, Kelly Clarkson, and Selena Gomez, to name a few.

But after a series of intimate and open conversations, Muni decided to level up as a creator and actualize her innermost ambitions.  Vero Beach, FL native Priscilla Renea adopted the name Muni Long and embarked as a solo artist.  “Priscilla is the name I was born with,” she says. “I always wanted to be Muni Long though.  She’s fearless.  She has intent.  She is me.”

In this article:Featured, Muni Long, Saweetie