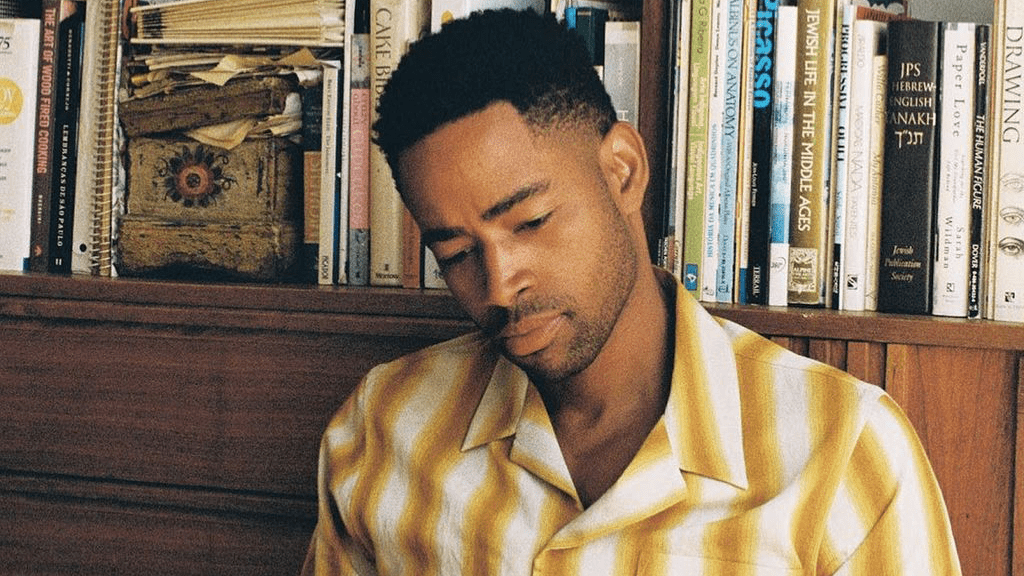 EXCLUSIVE: Insecure actor and director Jay Ellis is preparing to join the podcast world in Written Off a new project that has been created to amplify the voices of formerly incarcerated young authors.

The podcast will feature various narrators – including John Legend, Issa Rae, and Randall Parks providing the voice as the read the written works of this young authors. Other notable names who will be included Keke Palmer, Yvonne Orgi, Karamo Brown, Jesse Williams and more.

The 13-part series which debuts on July 14, will feature interviews conducted by New York Times reporter Walter Thomas-Hernández. Thomas-Hernández will interview the writers who created these works while they were incarcerated.

Talk A Listen to The Trailer Below.

Produced by Black Bar Mitzvah – a production company established by Ellis and Aaron Bergman and Lemonade Media – Stephanie Wittels Wachs and Jessica Cordova Kramer, Written Off will introduce audiences to new storytellers who have been directly impacted by the United States criminal justice system who are often overlooked because of their past.

In this article:Authors, Jay Ellis, Podcasts