Jay Solstice,, is a rapper from Camden, NJ and he is on a mission. Inspired by sounds and artists such as Kendrick Lamar, and Childish Gambino, Jay shows how adaptable he is in showing many different styles while using his pinpoint lyricism in order to give insight into his views as well as bestowing words of wisdom and advice to those in need. In 2013, he released his first mixtape project called Chrysanthemum Throne under his former name J-Dice. 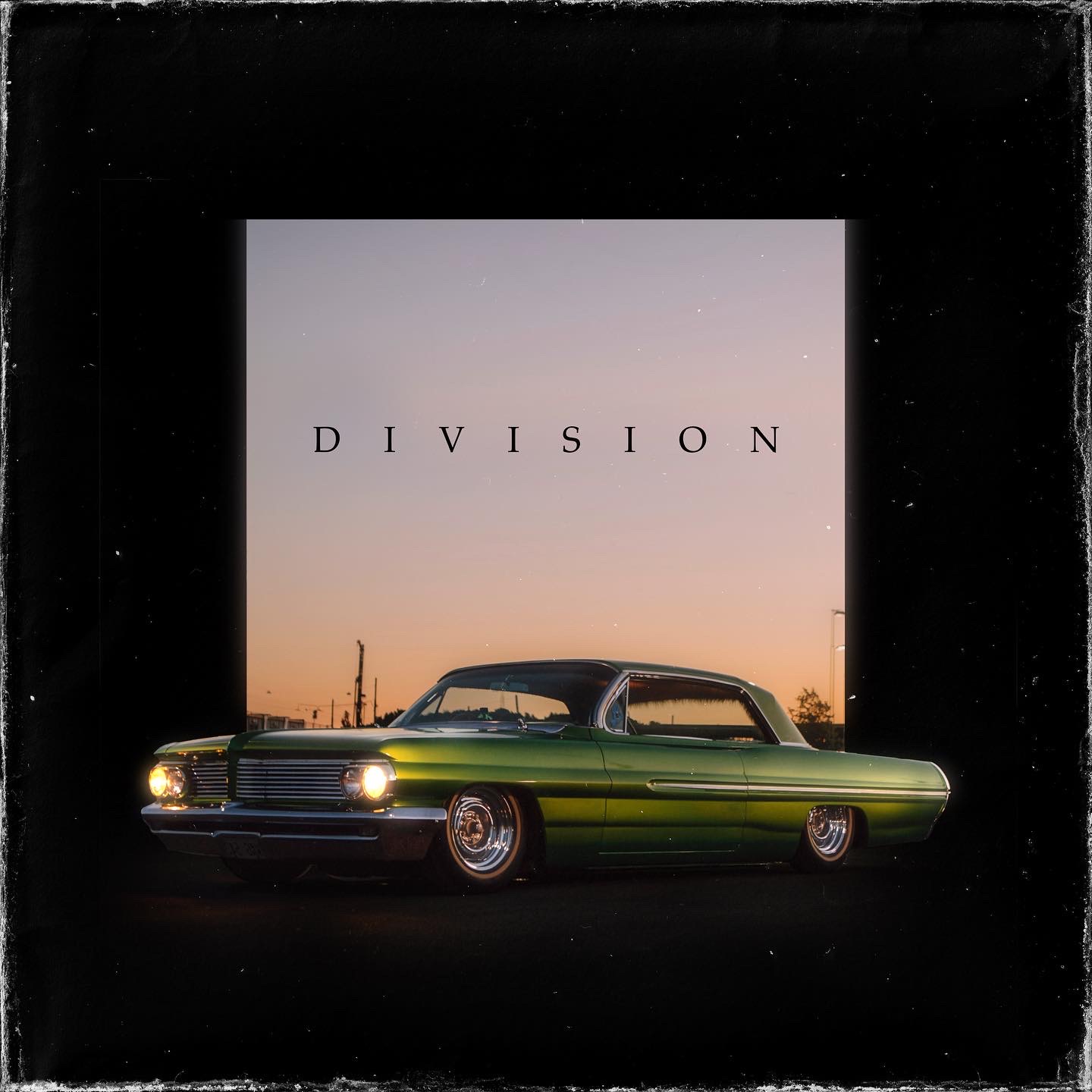 Throughout the years, Jay Solstice has performed in many different venues and tour events in the Greater Philadelphia Area as well as Long Island, NY. While working on his sound, he was inspired to open a local home studio business in the City of Camden and has help start the careers of many young artists who are flourishing in the local area. His talent even extends overseas. For example, Jay has teamed with artists in the United Kingdom, Germany, and even Canada, while growing up, Japan has always due to his novice conversational skills in Japanese. He has gained attention and praise from a variety of YouTube sensations for his covers and remixes.

Check out his latest single Division below.