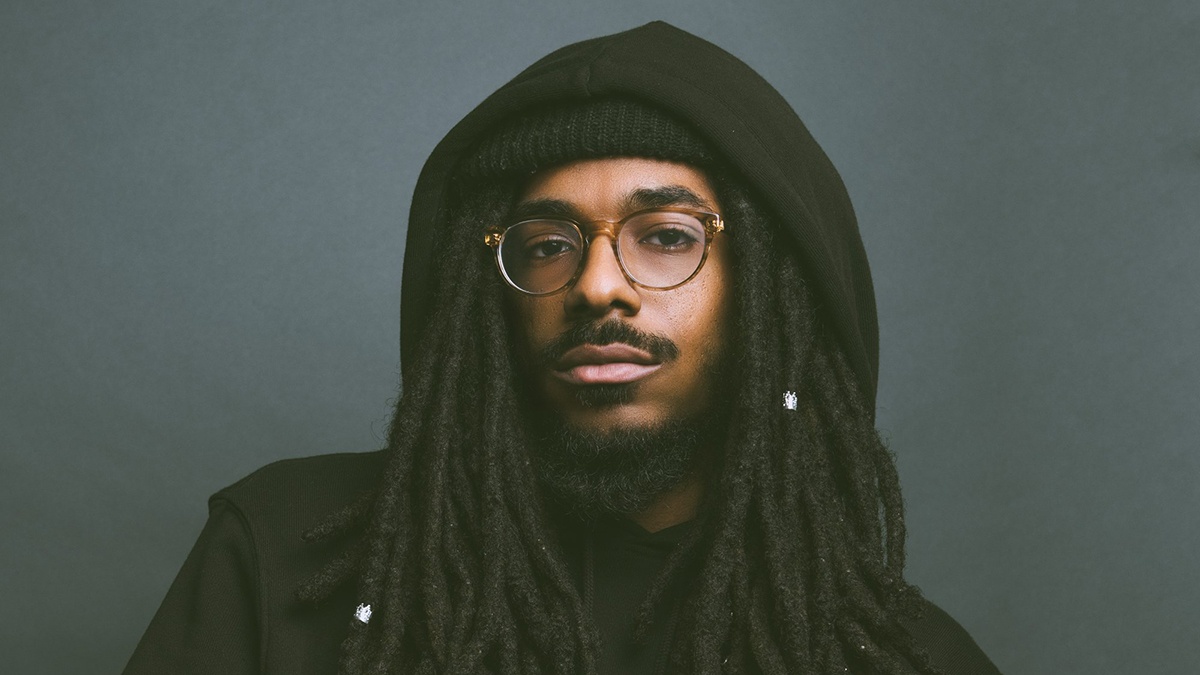 Vibraphonist and composer Joel Ross returns with stunning conviction on The Parable of the Poet, an expansive album-length suite composed by Ross which marks his 3rd release for Blue Note following his 2019 debut KingMaker and 2020’s Who Are You?. 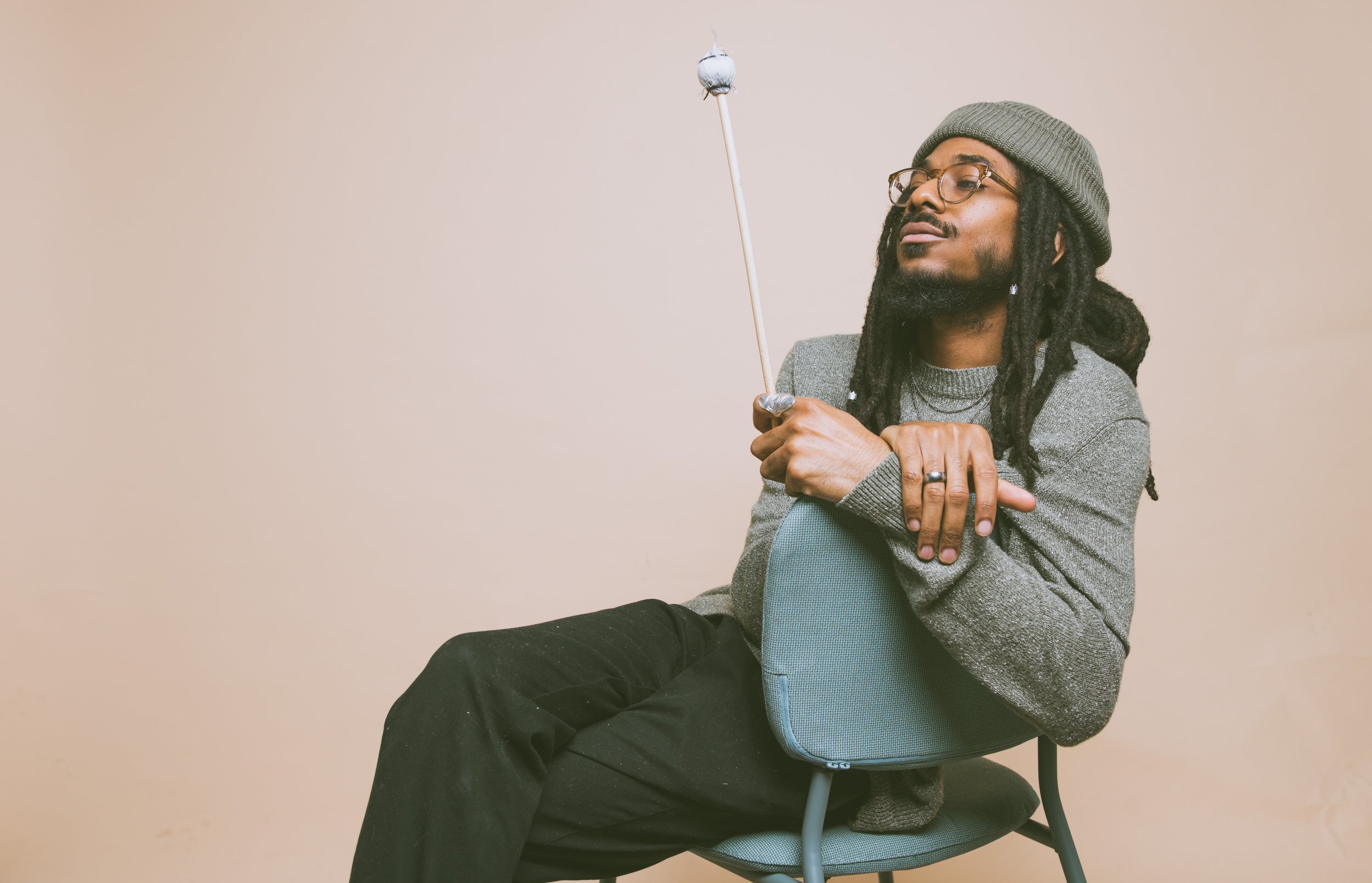 The album embodies Ross’ collaborative spirit. His lyrical aesthetic activates an ebb and flow from one movement to the next. Moments of intentional discourse drive sections of collective melody and spontaneous counterpoint. “This band is more than just the instruments,” says the Chicago-born, New York City-based artist. “Every person on here means something to me. They’re all my friends. Everybody involved committed themselves to the vision.”

Ross’ vision for the music is at once explicit and mysterious. He seeks to express themes present in parable tellings and retellings, while leaving each story’s particulars open to interpretation. Each title of the 7-movement suite references an emotional decision or experience for Ross. But in the studio he focused on fresh interpretations, allowing his past experiences to exist without dictating the band’s present treatment of the music. “I told them, ‘This is what the music is and this is how I want you to approach it — let everything we play be inspired by the melody.’ Not much else was decided,” says Ross, who enjoys “blurring the lines between melody and improvisation,” in part, as a way to facilitate communication and meaningful musical discourse.

Obscuring divisions between scripted and spontaneous is more than a romantic notion. For Ross, it’s truthful and intrinsic. Each composition he explores on The Parable of the Poet represents a near intact improvisation, some dating back to 2017, all of which emerged during creative sessions with his friend and colleague, saxophonist Sergio Tabanico. “We would record it, then I would go back and flesh out the composition,” he says. “I tried my best not to change any harmonic information or add too much more than what was already there. I just tried to organize the information in a manner that would yield sensible improvised group interaction, while giving enough direction.”

That choice prompts striking moments of deep listening and self-orchestrating among Ross and his fellow artists. The first movement “PRAYER” sets a tone of rumination and collective inquiry. Apart from Ross’ tender solo introduction, the piece exercises restraint. “There’s no one person who’s taking the mic,” says Ross. “Everyone has a moment of playing the theme,” kindling shared navigation and discourse.

In this article:Featured, Joel Ross