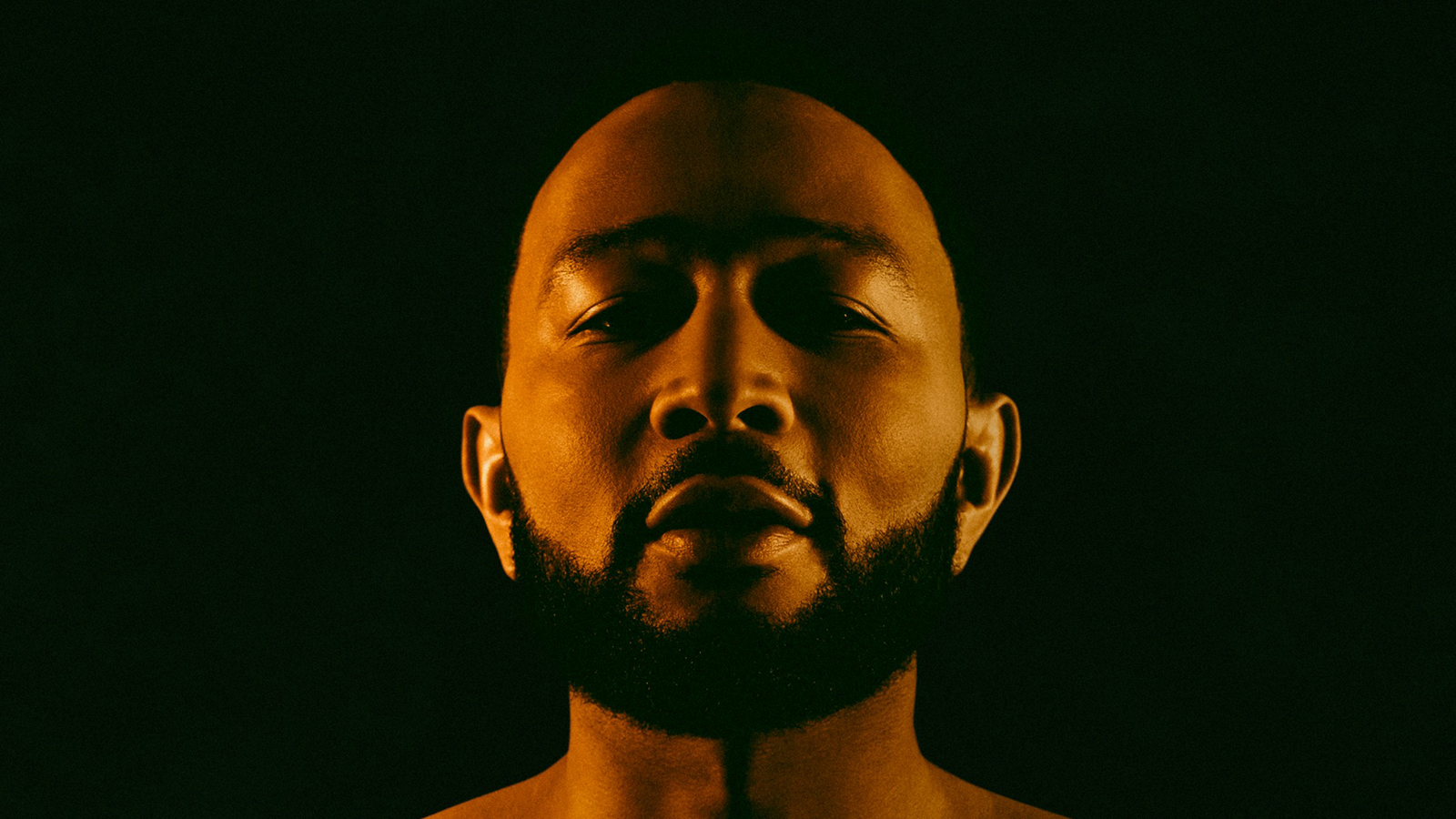 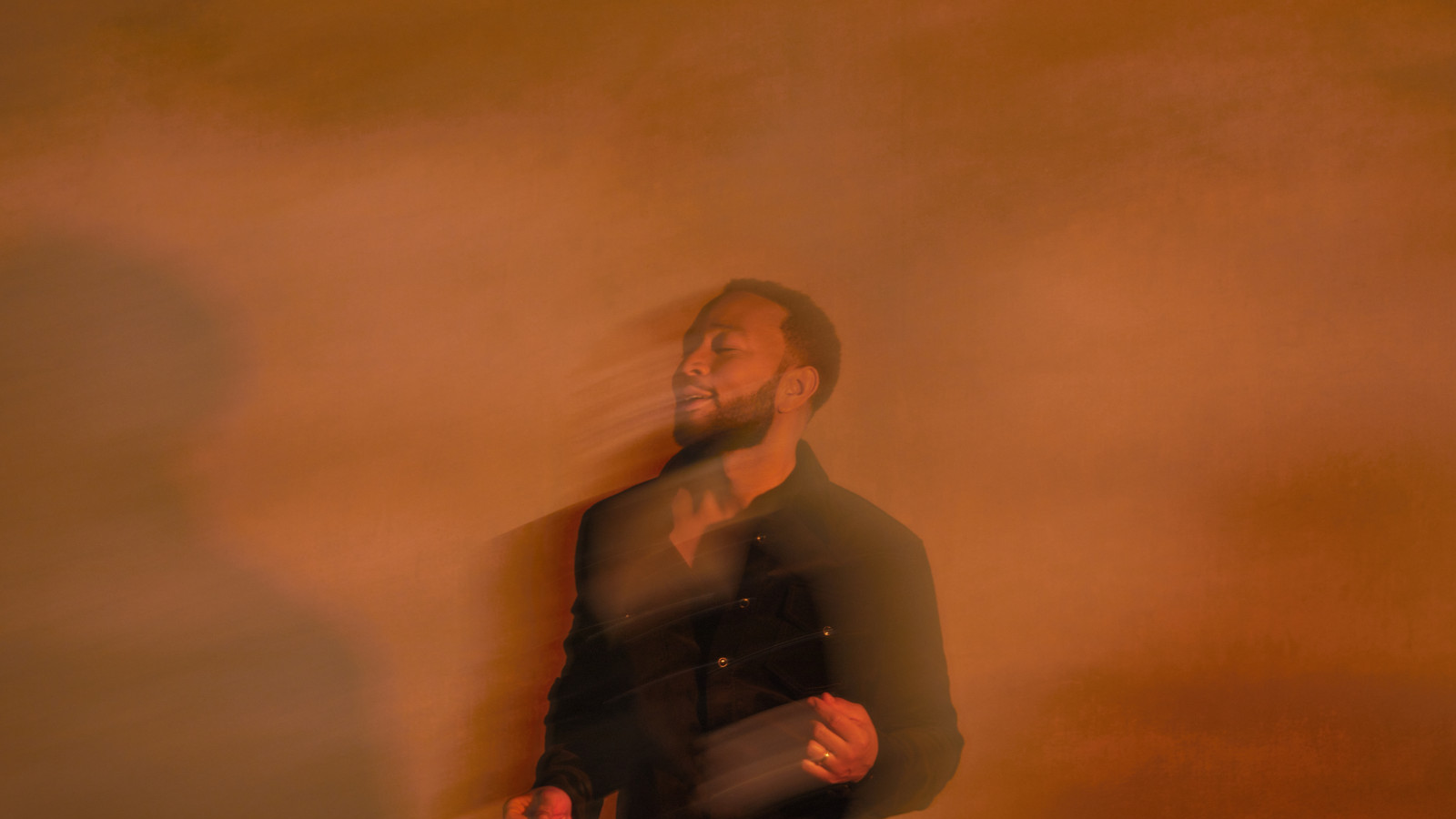 LEGEND marks the first time the musician has officially embraced the iconic meaning of his name throughout his illustrious career. “Until this point, I’ve never used an aspect of my name as the title of an album,” Legend explains. “I had to earn that, to live up to it by delivering in the performance and the music. And this is me saying, I’m proud of who I am, I’m confident in the work I’ve done, and I’m just going to declare it.”

In conjunction with the announcement, Legend released the latest single from the project titled “All She Wanna Do” featuring Grammy Award-nominated rapper Saweetie. Immediately addictive and utterly uplifting, the track was co-written and produced by Ryan Tedder, Monsters and Strangerz, Zach Sketon, Andrew DeRoberts, and Halatrax.

johnlegend · All She Wanna Do 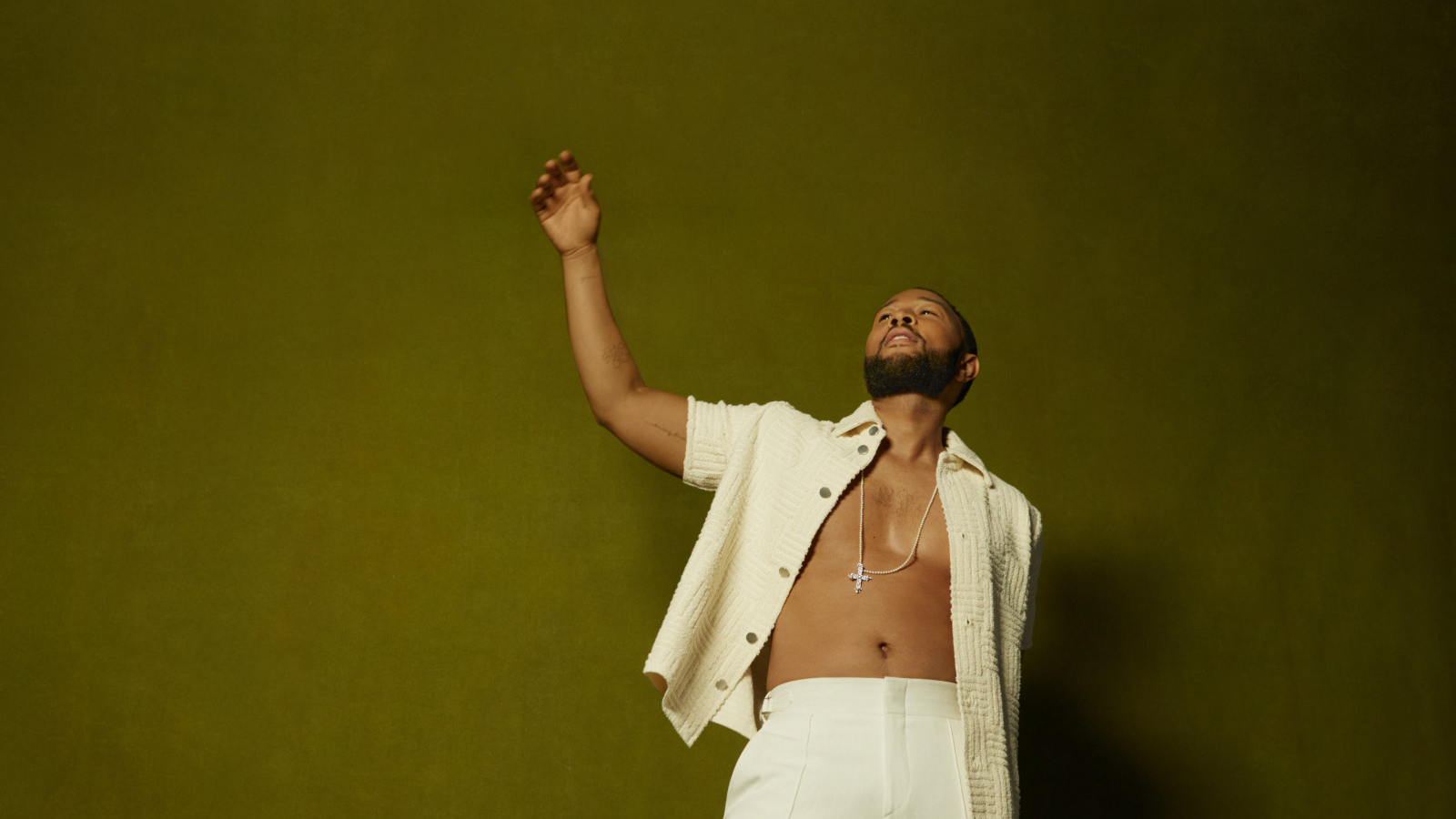 In addition, today Legend kicked off the second leg of his critically acclaimed residency, “Love in Las Vegas.” The residency will run from August 5th – October 20th and October 14th – October 29th.  Billboard previously raved about the show, saying “…Legend held the full house in his hands as they danced, screamed and aah-ed their way through a generous set encompassing the multiple Grammy winner’s eight-album catalog of hits and fan faves.” Legend is available for pre-order