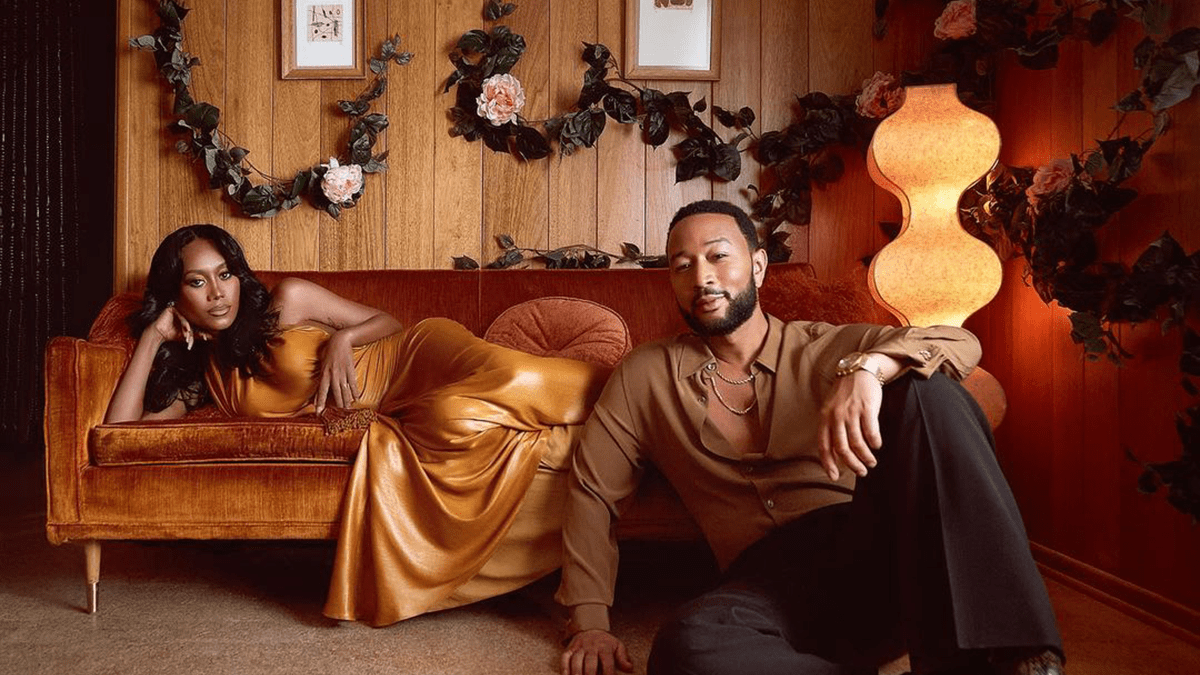 “Honey” was produced by Ryan Tedder, Steven Franks, Lindgren and Tommy Brown, with Legend and Long serving as co-writers on the track along with Melanie Joy Fontana, HARV, Gregory Heinn, Lindgren, Franks, Tedder and Brown. While Long and Legend previously worked together as songwriters, “Honey” is their first collaboration as recording artists. 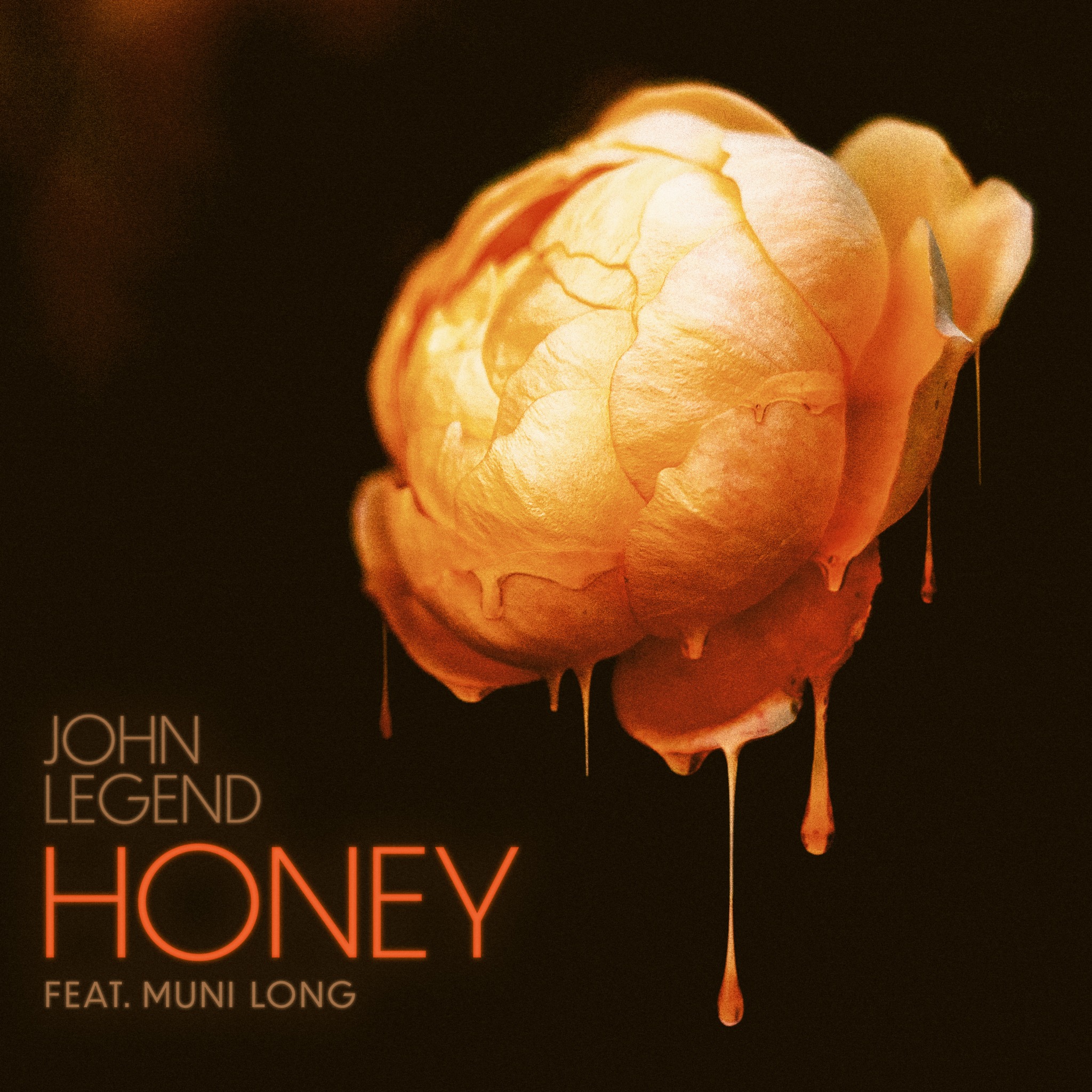 One of the most streamed and buzzworthy artists in the R&B/hip-hop landscape today, Long is currently dominating Urban and Rhythm radio with her #1, platinum breakthrough smash “Hrs And Hrs.”  Before breaking out as a solo artist, she spent the last decade behind the scenes co-writing hits for other artists including Rihanna, Mariah Carey, Madonna, Ariana Grande, Mary J. Blige, Kelly Clarkson, and Selena Gomez, to name a few.

Legend will return to Las Vegas for the second leg of his critically acclaimed residency, “Love in Las Vegas,” with shows running from August 5th through 20th and October 14th through 29th.

In this article:John Legend, Muni Long