Fresh off of a national tour Kenyon Dixon has released a brand new single titled Getting Late. The new single was a surprise release, and if that wasn’t enough of surprise – the singer announced that he will be releasing a deluxe edition of his critically acclaimed album Closer. 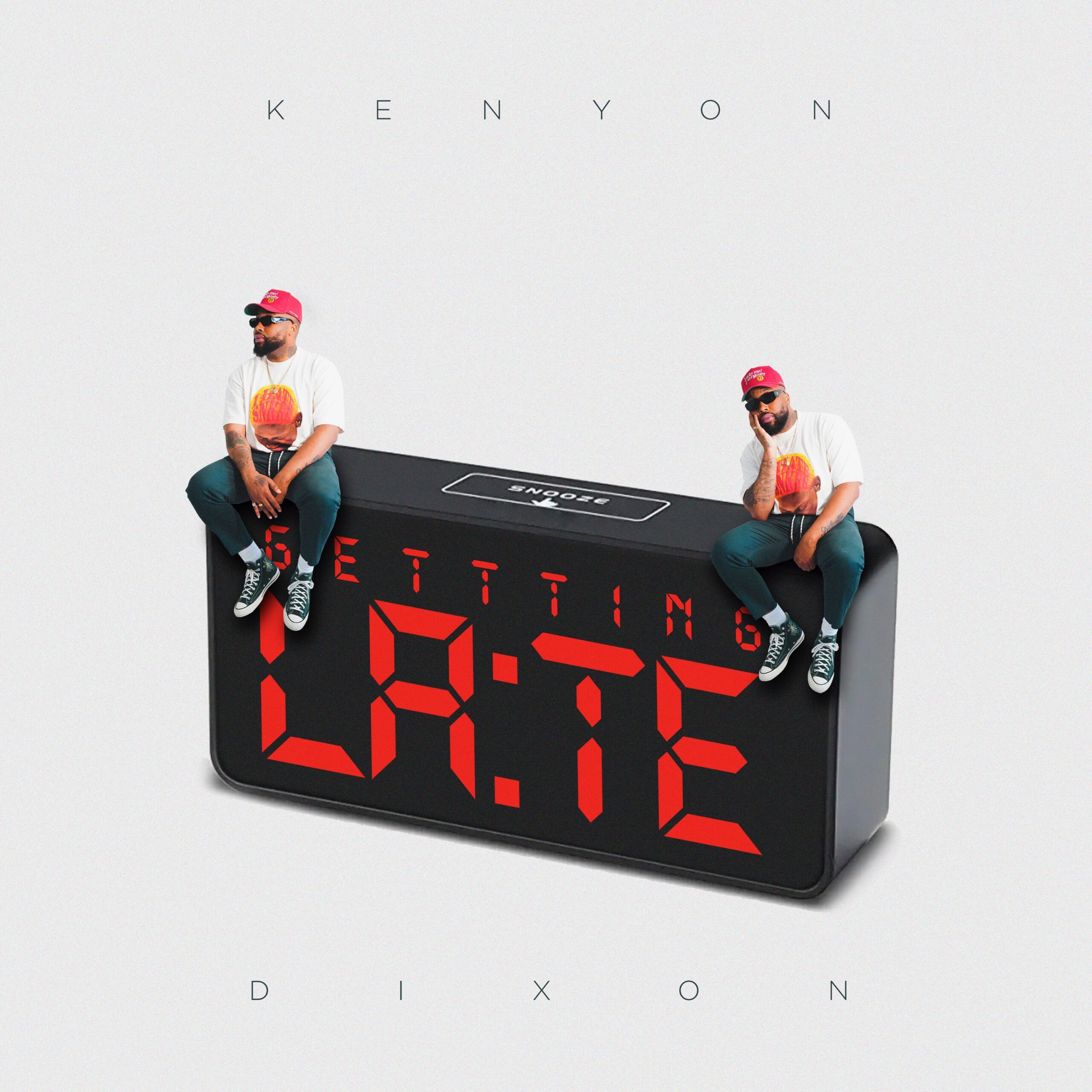 View the lyric video for Getting Late below and be on the look out for the deluxe edition of Closer coming soon.

In this article:Featured, Kenyon Dixon