John Legend Releases Music Video For 'All She Wanna Do' Ft. Saweetie 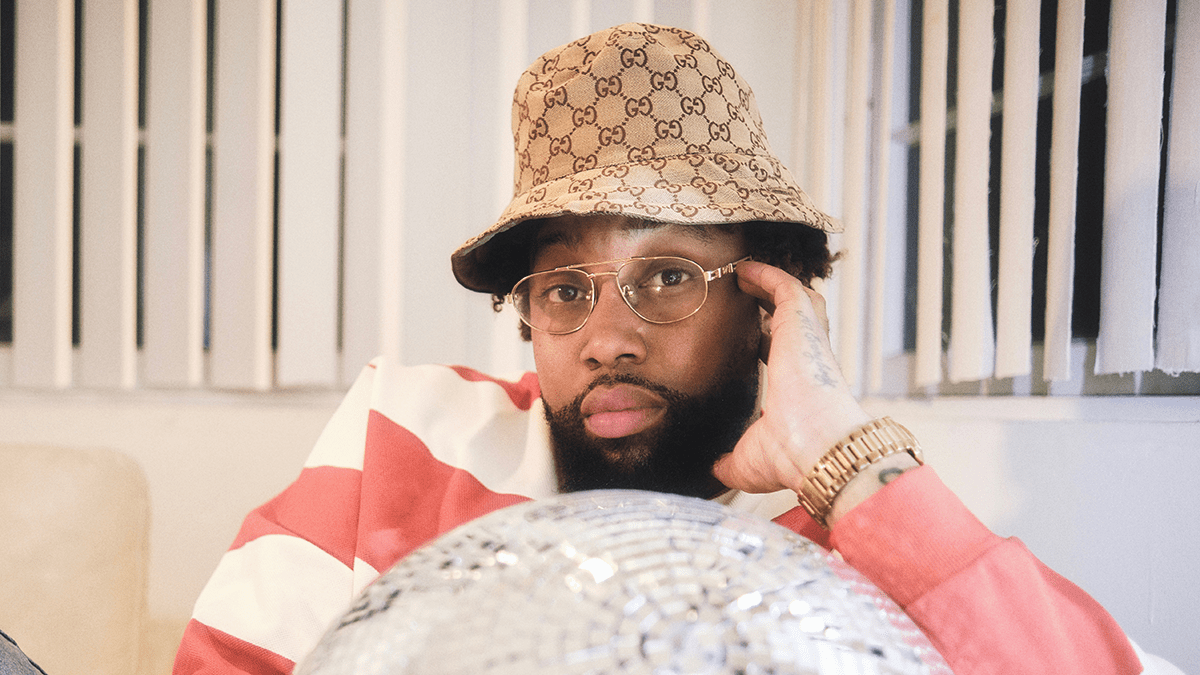 Today, R&B Artist Kenyon Dixon released a teaser for the visualizer for ‘ISLY’ which is lifted from the musician’s recently released album Closer, which has been a consistent topic of discussion of musical listeners on social media since its release. ISLY was directed by Manny Flores, and has been teased by Dixon as being the first in a series.