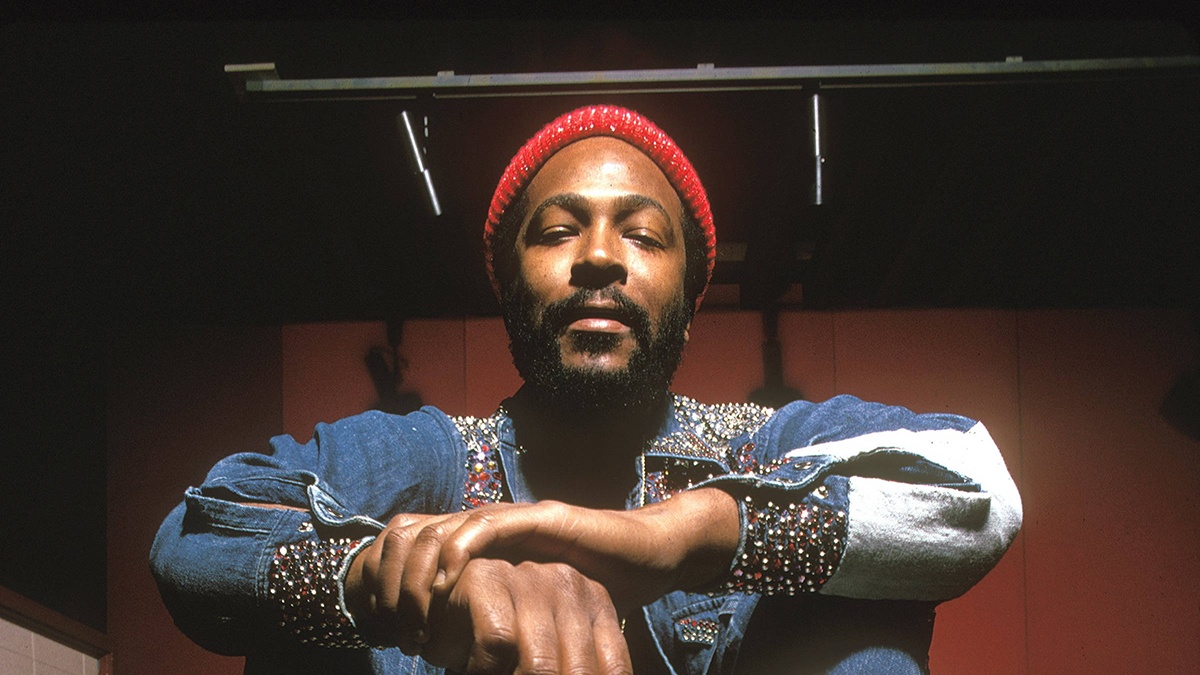 For the grand finale of the year-long celebration for Marvin Gaye’s landmark What’s Going On album, Motown and UMe turned to his fans to help create a unique video of Grammy®-nominated producer SaLaAM ReMi‘s remix of the album track “Save The Children.”

In April, Universal Music Enterprises and Fiverr, an online marketplace for professional freelance services, held the Fiverr x Marvin Gaye: “Save the Children” Design Challenge, which asked Fiverr artists to listen to SaLaAM ReMi’s “Save the Children” remix and then illustrate a 2D child character inspired by their interpretation of the song. The submissions revealed a remarkable range of animated creativity that included traditional cartoons, graffiti, anime, doodles, abstract sketches, and more.

The winning entries have been imaginatively integrated into the vibrant “Save The Children” video, with all the contributing artists being mentioned on a credits screen. The video, now live on the Marvin Gaye YouTube Channel, follows on the heels of the recent 2022 Webby Awards victory of the “What’s Going On” animated video in the Diversity & Inclusion Video Category.

SaLaAM ReMi’s “Save the Children” remix is part of his Save The World: Remix Suite. This 2021 digital EP also contains his new auditory imaginings on “Sad Tomorrows” (the B-side to “Save The Children”), “No Need” (a previously unreleased Gaye instrumental from the “Sad Tomorrows” sessions), and the holiday single, “I Want to Come Home for Christmas.” Motown and UMe also teamed with Paralyzed Veterans of America (PVA) on a new animated video for the latter track to honor America’s veterans and servicemen and servicewomen last year on Veterans Day.

The new “Save The Children” video also caps an amazing 50th anniversary year for What’s Going On, which Rolling Stone placed at #1 on its most recent list of the 500 Greatest Albums of All Time. Kicking it off in January 2021 were a trio of digital titles: the 21-track What’s Going On: Deluxe Edition/50th Anniversary, a recent winner of Outstanding Anthology at the Detroit Music Awards, which includes rare mixes, mono single versions and outtakes; a standalone version of What’s Going On: The Detroit Mix (previously available only on What’s Going On‘s 2001 Deluxe Edition); and Funky Nation: The Detroit Instrumentals, a collection of sublime jam tracks Gaye recorded in 1971 in the aftermath of the album’s success that have never been issued on their own. 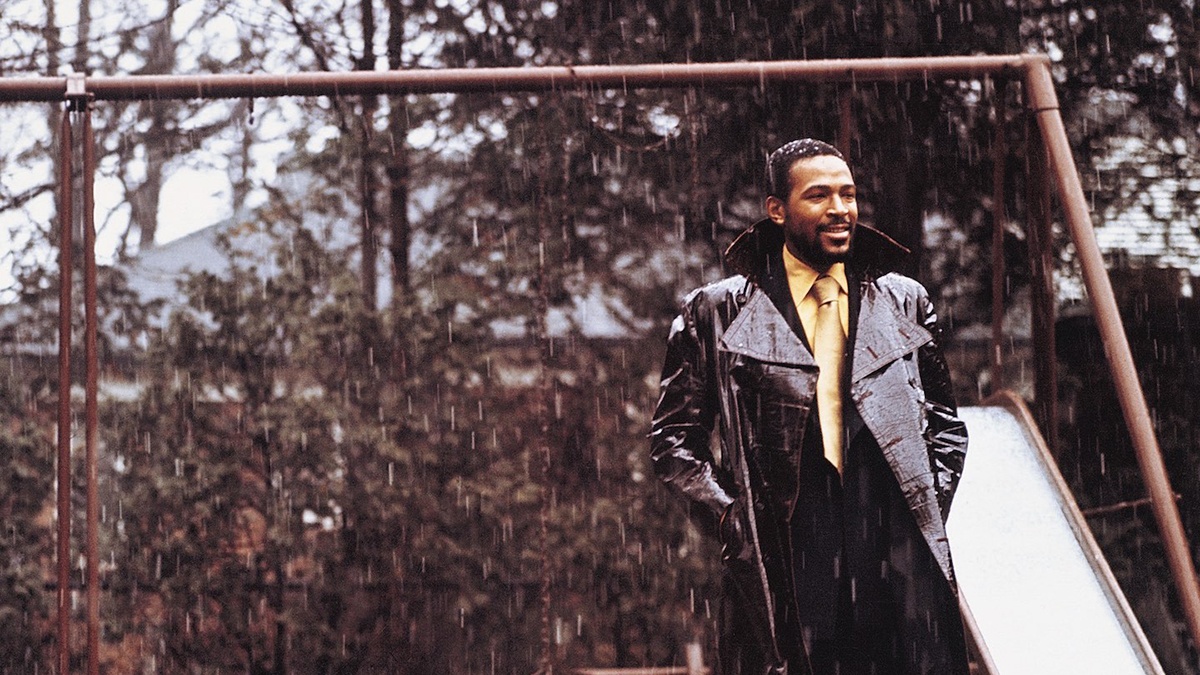 The anniversary year brought a CNN special, What’s Going On: Marvin Gaye’s Anthem for the Ages special, featuring interviews by artists like Stevie Wonder, Smokey Robinson, Maxwell, Sheila E., and Spike Lee, who were all influenced by Gaye’s masterpiece. ESPN also created a mini doc on the album’s connection to the NFL, as Gaye dreamed of playing for the Detroit Lions and invited two of their players to sing on “What’s Going On.” UMe also launched the launch of the official Marvin Gaye TikTok channel, which already has attracted more than 80,000 followers.

The international influence of What’s Going On was exemplified by a magnificent 16-foot mural, created by the London-based visual artist Dreph, that not only honored the album but also the 40th anniversary of the 1981 Brixton Uprising, a historic event for race relations in the United Kingdom. Painted on a wall near a Brixton police station, the massive, inspiring artwork was unveiled on May 21, 2021, to coincide with What’s Going On‘s original release date.

Motown and UMe closed out the anniversary year with the exquisite What’s Going On: 50th Anniversary Edition. This premium 180g 2LP vinyl release boasts a direct-to-analog mastering by acclaimed engineer Kevin Gray from the original primary album tape reels, one of the first times this has been done since 1971. The bonus LP features four rare cuts making their vinyl debut, including a previously unreleased “stripped” version of the title song, along with mono mixes of the singles on vinyl for the first time since they came out on 45s. Enhancing the original gatefold packaging are printed sleeves with detailed track histories, a brief essay about the arranger David Van De Pitte by Dr. Andrew Flory, and a main essay by author/poet Hanif Abdurraqib, a 2021 recipient of the MacArthur Foundation “Genius Grant.

Although a half-century has passed since the arrival of R&B’s first seamless concept album, Marvin Gaye’s powerful music, insightful lyrics, and profound vision still delivers a poignant plea that we might organize to address often-overlooked issues of inequality and ecological distress. With What’s Going On, Marvin Gaye opened the door musically, culturally, and politically for countless musicians to address the injustices of our world. The groundbreaking album has proven its evergreen relevance, and its legacy will continue to influence and shape the music of future generations.