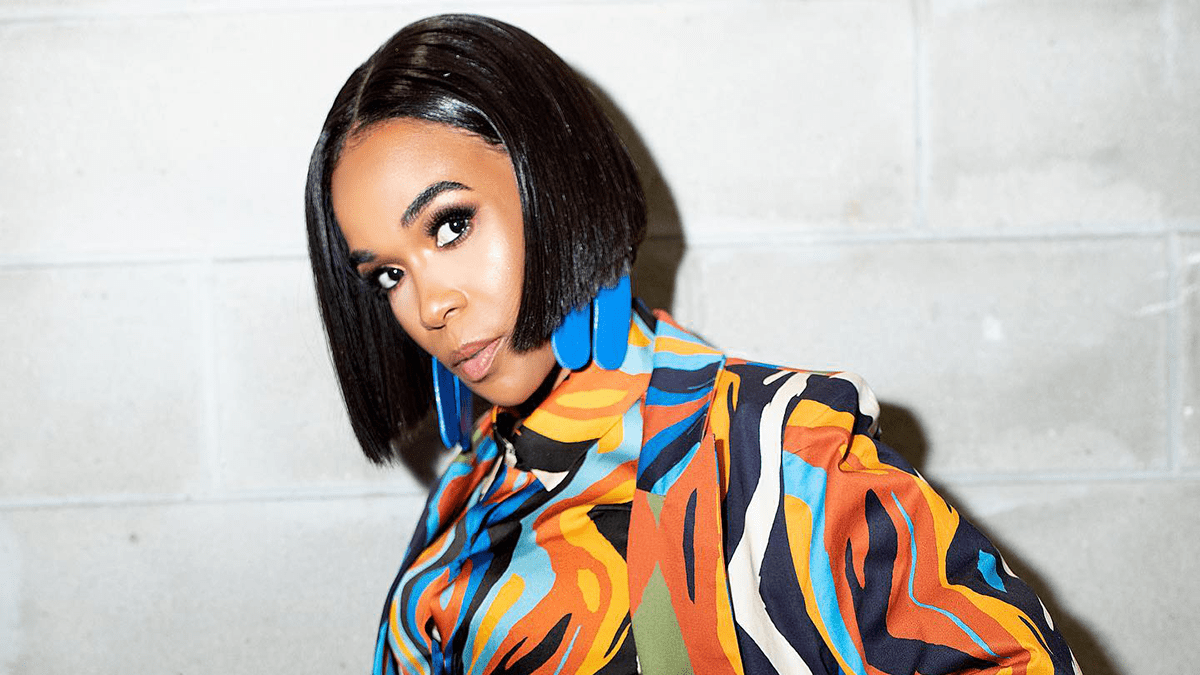 CNN is proud to broadcast the first global celebration of Juneteenth since it became a federal holiday in the United States. The first-of-its-kind concert experience, Juneteenth: A Global Celebration for Freedom, will air worldwide exclusively on all CNN platforms on Sunday, June 19 at 8pmET.

Juneteenth is the oldest known observation of the end of slavery in the United States. The network will offer programming to uplift and educate viewers about Juneteenth on its 157th anniversary, now a national holiday widely celebrated among African-American communities across the country.

“I’m thrilled that CNN is broadcasting this historic event for our viewers across the globe to celebrate and understand the significance of Juneteenth,” said Chris Licht, chairman and CEO of CNN Worldwide. 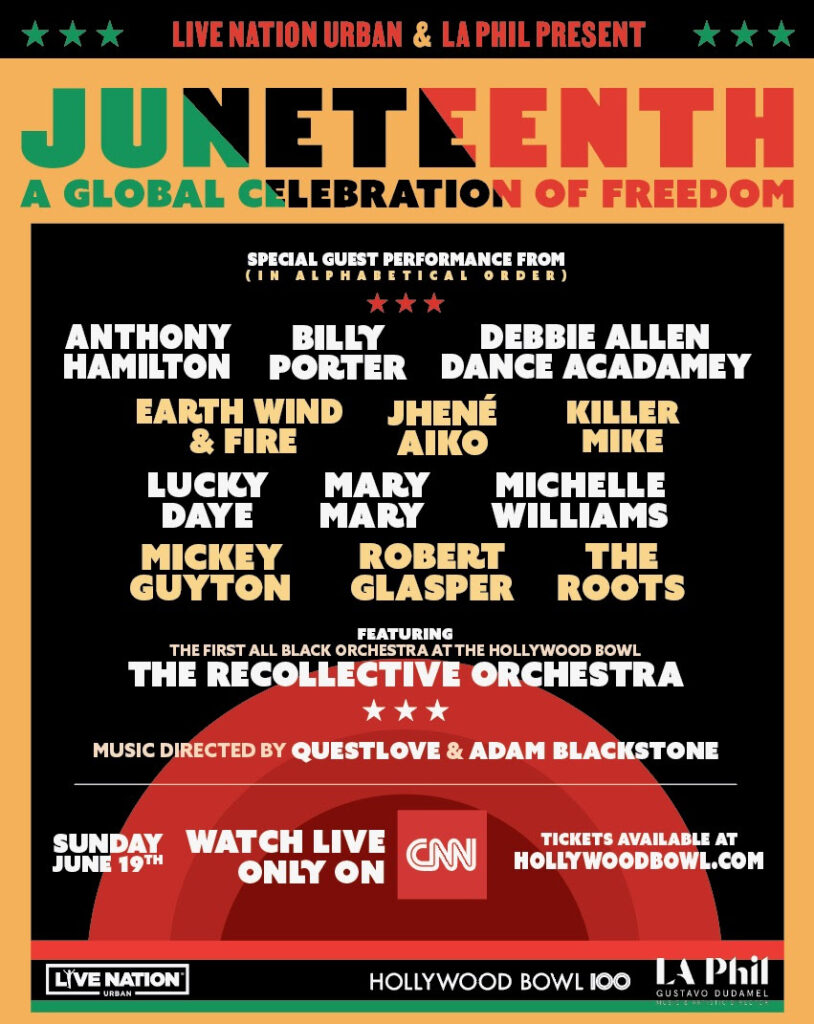 “Our commitment to amplifying Black voices and those of other marginalized groups is paramount to remaining the worldwide leader in news,” said Johnita P. Due, SVP and Chief Diversity, Equity and Inclusion Officer for CNN Worldwide. “Through musical performances and thoughtful storytelling we will embody the excellence and resilience of the Black community in the continued pursuit for freedom and social justice.”

The event promises to be a historic celebration of Black culture and excellence brought to life and powered by Black creators.

“This is the most important event we’ve ever produced at Live Nation Urban,” said Live Nation Urban President Shawn Gee. “It’s a moment to celebrate and reflect on black independence and the black experience. It’s also a moment to raise awareness and shine light on the miles we still need to travel to true equity. We hope to see you there.”

Juneteenth: A Global Celebration for Freedom will air live worldwide on CNN on Sunday, June 19 at 8pmET, with pre-show coverage beginning at 7pmET including CNN anchor Don Lemon to highlight African-American advocates, trailblazers and creators. It will stream live for pay TV subscribers via CNN.com and CNN OTT and mobile apps under “TV Channels” or CNNgo where available.

“This celebration of Juneteenth is exactly the kind of moment of cultural significance that CNN can shine a spotlight on and amplify its message of freedom across the world,” said Rani Raad, President, CNN Worldwide Commercial. “Through the power of our access and global reach, we are able to invite audiences in over 200 countries to be part of this unique occasion in a way that no other medium can.”

In this article:CNN, Michelle Williams