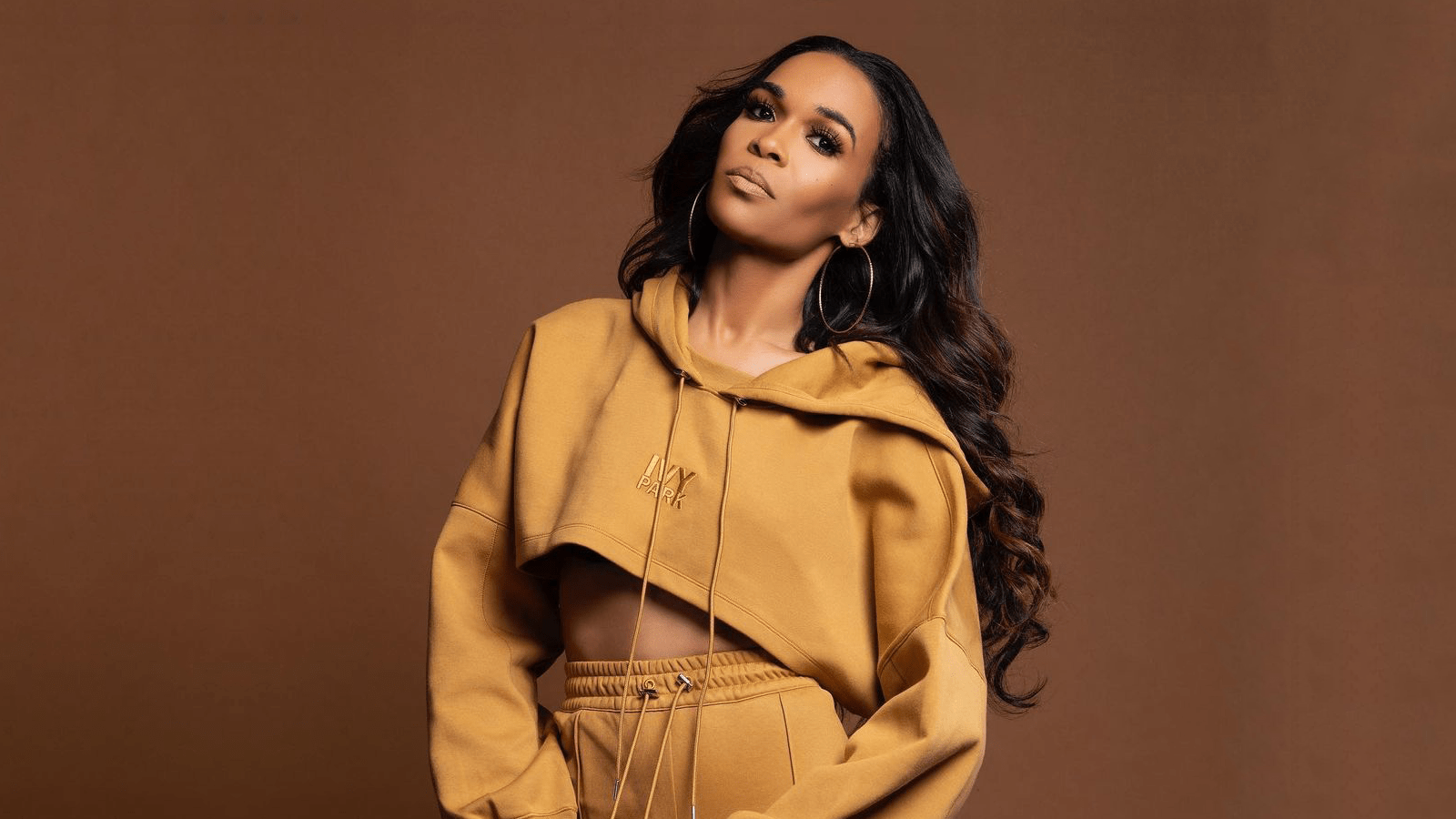 Acclaimed musical artist Michelle Williams shares the intimate, never-before-told story of how, even in the midst of enormous fame and success, she battled depression, leading her to find her true calling as an advocate for mental health–especially her own. As a member of Destiny’s Child, one of the top female R&B groups of all time, Michelle Williams felt blessed. 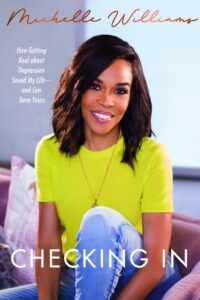 After the group disbanded, she continued to create bestselling albums, appear on television shows, and star in theater productions. Though she had always struggled with low moods, in 2018 her depression deepened, and when she found herself planning her own funeral, she checked herself into a treatment facility. There she found the help she needed to live out the incredible story God was writing for her life. In her first book, Michelle courageously shares the hidden secrets that nearly ended her life; the importance of her faith, family, and friends; and the lessons she learned about prioritizing her mental health. She is on a quest to increase mental health awareness and urges others to understand the importance of “checking in” with themselves, God, and others. Her candid, often humorous, and incredibly brave book will inspire readers who desire hope for their own difficult times. Checking In is available for pre-order.

Also, take a listen and subscribe to Michelle’s new podcast below, which shares the same name as her forthcoming book.

Jaylon Ashaun Blames It On ‘Insanity’ 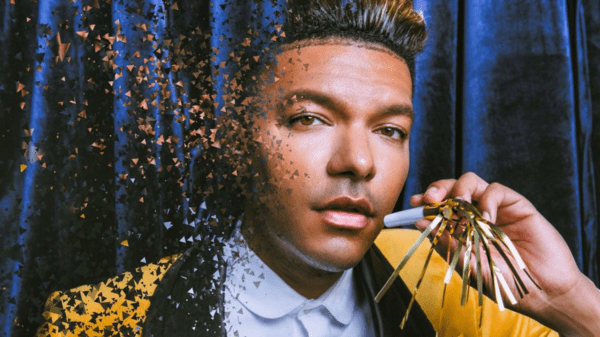 Celebrity vocal coach Stevie Mackey is making his musical debut with his new holiday album ‘The Most Wonderful Time’.