The next salvo from Muni’s prolific and well-honed songbook, “Pain” explores the phase of love when heartbreak becomes retribution. “If you’ve ever been in love and had your heart broken,” said Muni. “This is what it feels like.”

The most streamed and buzzworthy artist in the R&B/hip-hop landscape today, Muni has exploded with the success of “Hrs And Hrs.” In addition to netting over 150 million streams and peaking at #1 at Urban and Rhythm radio, Top 5 at Apple Music, and hit #17 on the Billboard Hot 100. 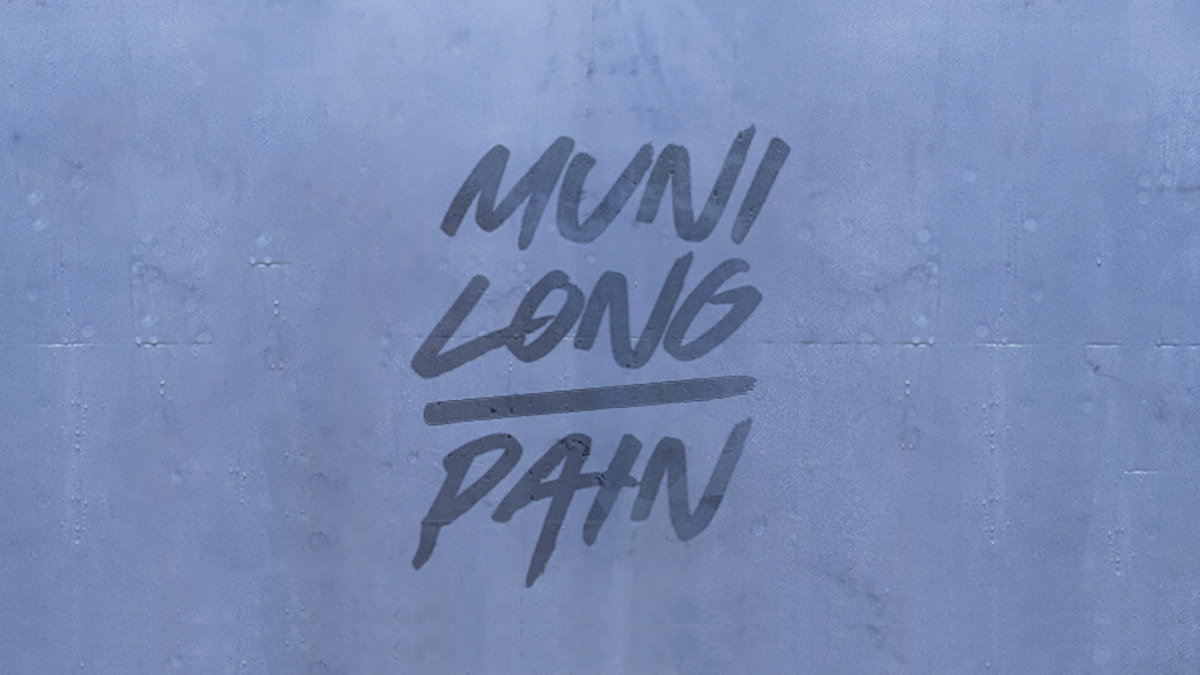 Muni has been named to iHeart Radio’s ‘On The Verge’ program, BET Amplified, YouTube’s Artist On The Rise, Spotify Frequency Artist, Snapchat Artist to Watch, and Amazon Breakthrough Artist of the Month.

Before her soulful, conversational songwriting and powerful vocals caught fire around the world with “Hrs And Hrs,” Muni Long spent a decade as one of the best-kept behind-the-curtain secret weapons in the industry.  Her journey as a much-in-demand songwriter, co-mingling R&B, rap, and pop, resulted in a diverse catalog of hits accumulated by Rihanna, Mariah Carey, Madonna, Chris Brown, Ariana Grande, Mary J. Blige, Kelly Clarkson, and Selena Gomez, to name a few.

But after a series of intimate and open conversations, she decided to level up as a creator and actualize her innermost ambitions.  Vero Beach, FL native Priscilla Renea adopted the name Muni Long and embarked as a solo artist.  “Priscilla is the name I was born with,” she says. “I always wanted to be Muni Long though.  She’s fearless.  She has intent.  She is me.”  Public Displays Of Affection, her highly anticipated EP (containing “Hrs And Hrs”) was released independently through Supergiant Records in November 2021, and immediately became a Top 10 Apple Music R&B Album.

In this article:Def Jam, Muni Long