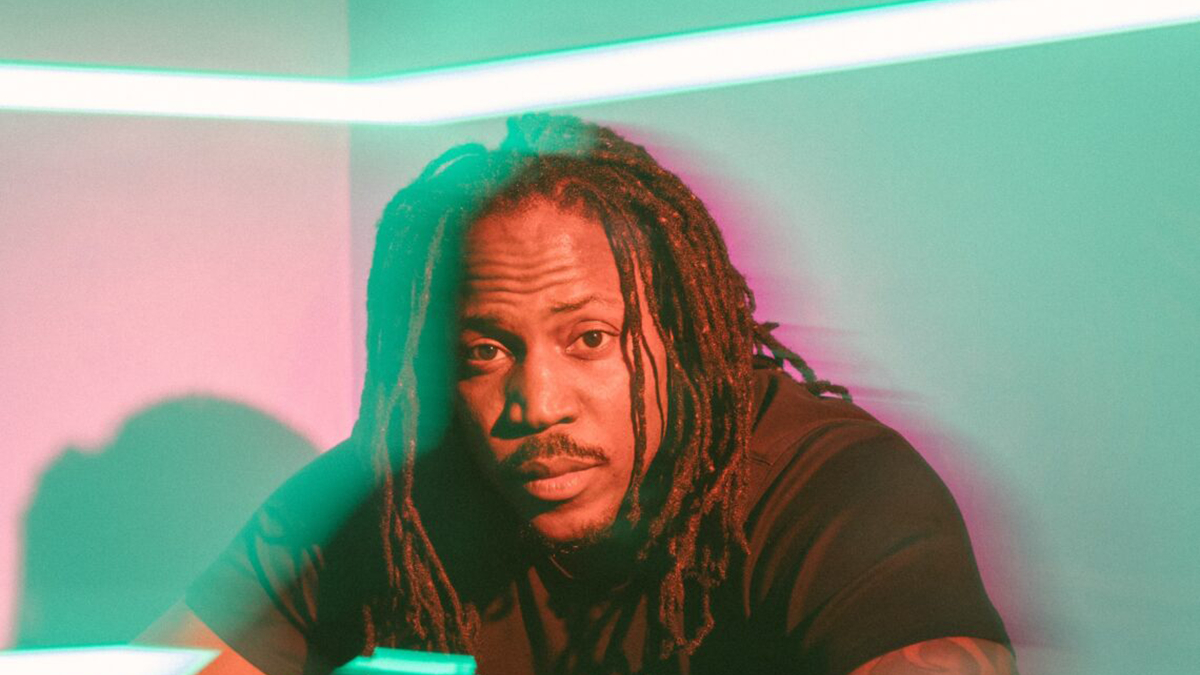 R&B powerhouse SiR returns with his smooth new single “Satisfaction” released via Top Dawg Entertainment/RCA Records. Produced by Rascal, the track is a confessional R&B ballad that depicts the tumultuous ups and downs of a relationship, reflecting that it isn’t as simple as satisfaction. Directed by Jude Liana, the paired visual highlights the emotional lyrics and raw imagery SiR delivers in the song itself.

Speaking on his “Satisfaction,” SiR explains: “‘Satisfaction’ is about wanting what you can’t have. We sometimes find ourselves in situations where we can’t be who or what someone wants us to be and this song encapsulates all that for me. This is the official introduction to my next chapter where things are much more complicated than they seem.”

With the continued ever-changing and evolving landscape of R&B, SiR has remained a mainstay in the space since his debut project Seven Sundays released in 2015, followed by his HER EP series in 2016 and 2017 —HER and HER TOO –  that garnered widespread praise and led to his breakout sophomore release November in 2018. He continued the momentum with the release of his critically-acclaimed classic Chasing Summer the following year in 2019 that included the singles “Hair Down” featuring Kendrick Lamar,“John Redcorn” and “You Can’t Save Me.” During the pandemic, SiR released one-off single “Rapper Weed” and his applauded rendition of The Isley Brothers’ “Footsteps in the Dark Pts. 1 &2.” Now, with the release of “Satisfaction,” SiR is ready to enter into the next phase of his burgeoning career.

Check out “Satisfaction” and stay tuned for more from SiR coming soon.

Keep Up with SiR:

In this article:RCA Records, SIR