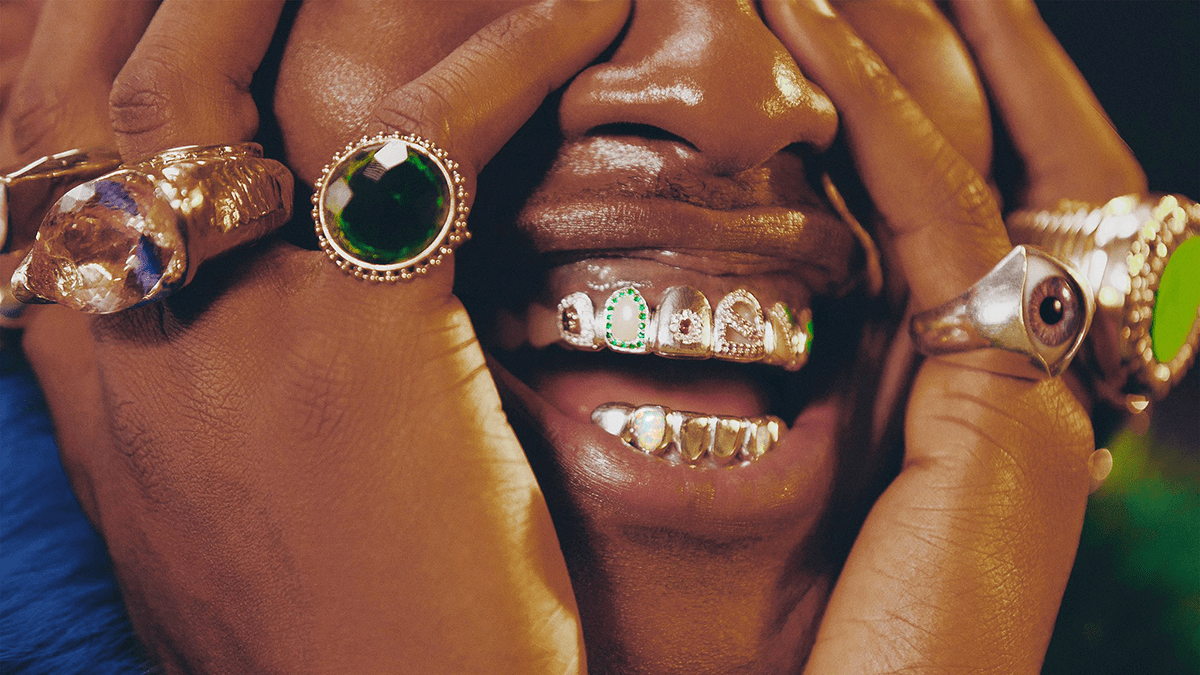 New Orleans native Lucky Daye shares an alluring new single, “Candy Drip,” the title track of his forthcoming sophomore album via Keep Cool / RCA Records. Daye’s signature velvety vocal paired with a strutting bass-centered instrumental is a sign of what’s to come as he enters 2022 poised to go from R&B up-and-comer to a cornerstone of the genre. Along with the single comes a bevy of exciting news for the crooner. In addition to CANDYDRIP, Daye is nominated for two GRAMMYs for Best Traditional R&B Performance and Best Progressive R&B Album for his EP Table For Two released in February 2021. This announcement also marks the return to the road for Lucky Daye as he embarks on the Candydriptour in Spring 2022 — his first since 2019’s Painted Tour.

His recent nominations stem from his Valentine’s Day-released Table for Two, which features Lucky and some of the industry’s most talented female artists. Nominated for Best Progressive R&B Album, the project hosted a collaboration with recent-breakout star Yebba entitled “How Much Can A Heart Take,” which is nominated for Best Traditional R&B Performance. The two also delivered an emotionally-charged performance of the single on Jimmy Kimmel Live!. In addition to Table For Two, Lucky Daye also contributed a stellar rendition of Marvin Gaye’s “Mercy Mercy Me” as part of Spotify’s popular series Spotify Singles; collaborated with the legendary Earth, Wind, and Fire for “You Want My Love”; performed at this year’s Day N Vegas Festival; delivered an electrifying performance of the debut single from the CANDYDRIP project, “Over” at this year’s BET Soul Train Awards and was nominated for Best R&B Male Artist. The song received acclaim from outlets like Fader, Uproxx, Complex, and more.