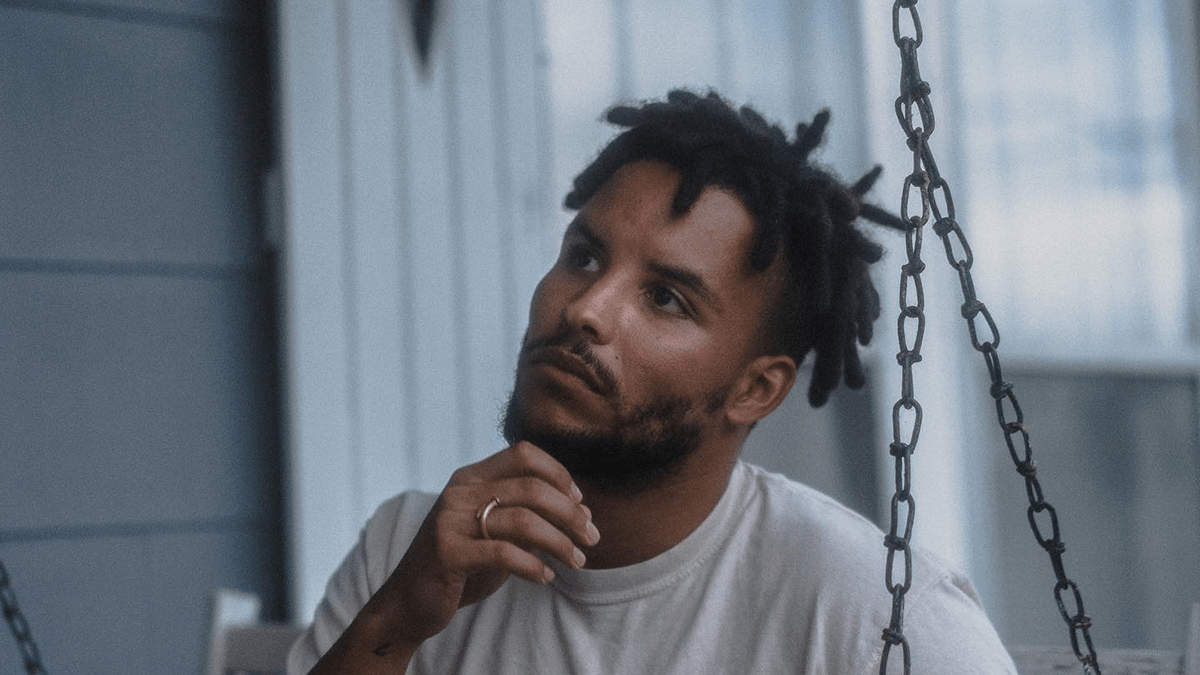 As we promised a few weeks ago, we would be one of the first to share Tavior Mowry’s new single Flick. Released on Mowry’s We Own The Light imprint, – Flick was written by Mowry and was co-produced by Chris Binsfeld and Josiah Mullen. Flick is Mowry’s return to music since the release his debut project Honey Part 1. Mowry shared on Instagram “I have zero expectations except for the truth that I’ve been rooted in.” We must say that it is a breath of fresh air to have an artist who is focused on creating music and not just the streaming numbers. With that being said we are loving Flick and look forward to listening to what comes next.

Listen to Flick below and let us know what you think!

Flick is available on streaming platforms.

In this article:Featured, Tavior Mowry