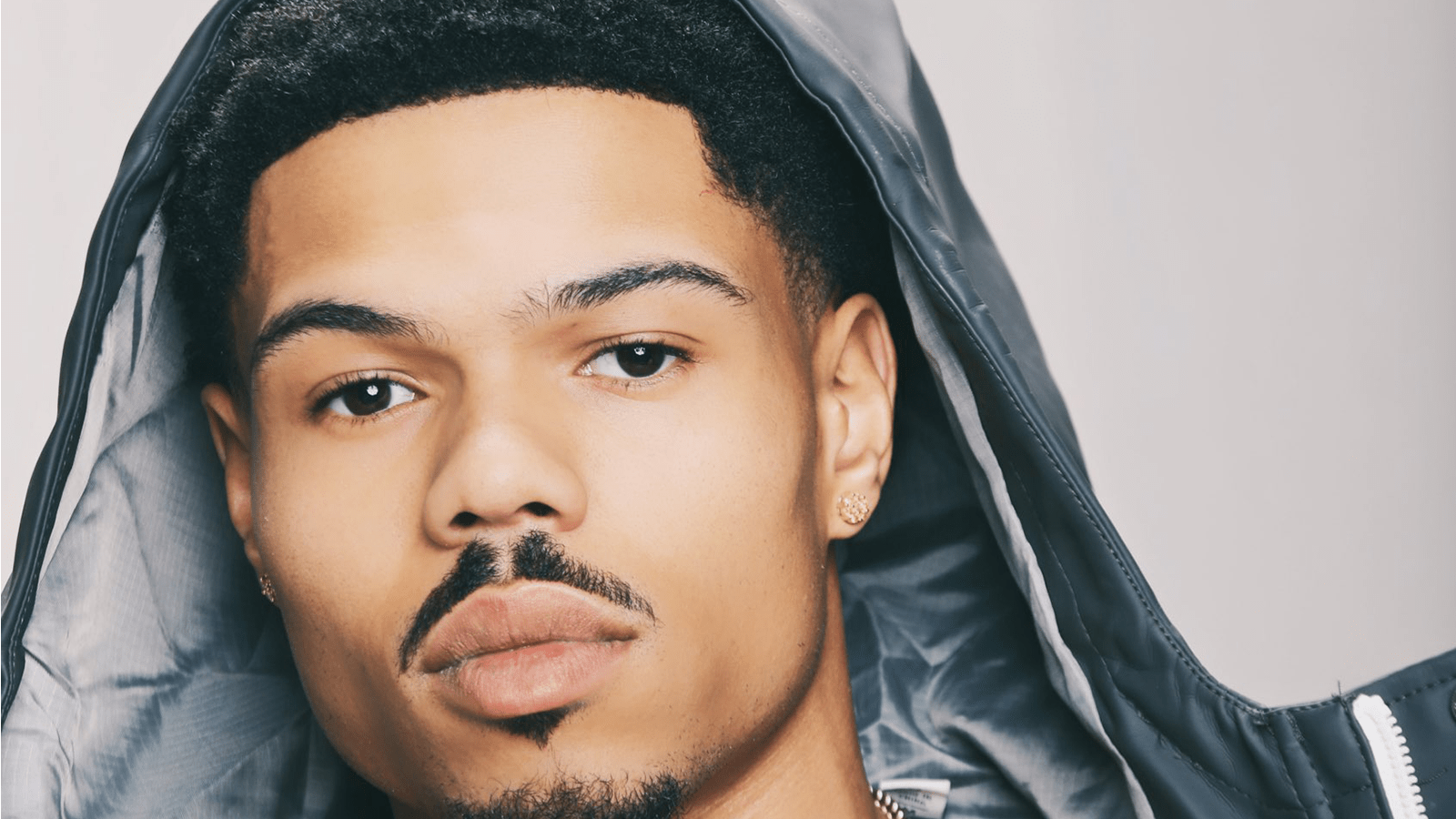 Chicago’s very own Taylor Bennett has been busy in 2022, teaming up with Champion Athletics for a clothing line and tour, dropping his new project, Coming of Age and much more, and just announced his free homecoming show July 22 at Lincoln Hall.

Bennett has proven just how far he can push his independent career by charging into the year with a string of free shows sponsored by Champion Athletics that came packaged with a capsule collection from the brand that built on Taylor’s ‘Be Yourself’ campaign. In April he released his first full-length album in four years with standout singles like “Don’t Wait Up”, “Fall Short”, “Come Alive”, “Be Yourself Pt. 2” and “Easy Outside” getting visual representations as well. 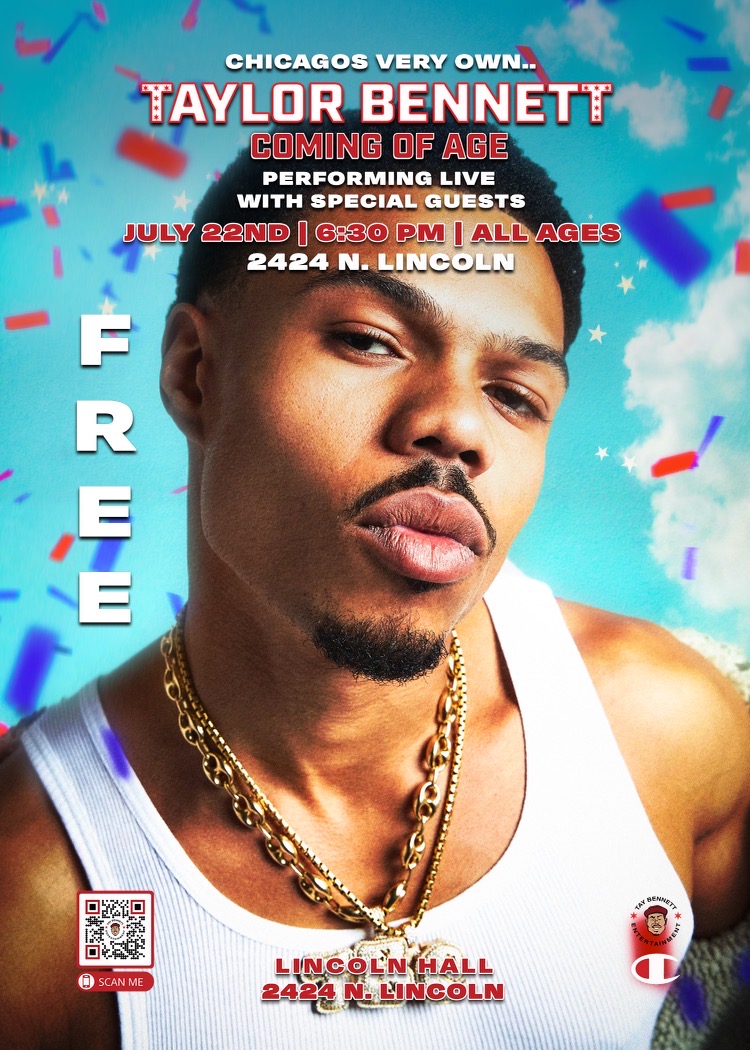 The new album has led to a string of performances including recent sets on The Kelly Clarkson Show, Good Morning America, NYC Youth Pride, The Recording Academy / GRAMMY’s “Positive Vibes Only”, and SiriusXM, among others. As he’s spread the gospel of being true to one’s self, he’s found audiences to do so by appearing on Hot97 with Ebro, Sway In The Morning, Gray Rizzy of SiriusXM and many more, continuing to underline the message that permeates through his music.

It’s safe to say that 2022 has been a breakthrough year for the openly bisexual artist, but Taylor’s not nearly done yet. Having taken his talents across the country and beyond, it’s time to bring it back home and celebrate with friends, family and lifelong fans later next month at Lincoln Hall.

The show will be free, first come-first serve and will be an ode to the growth and evolution that he’s had since last hitting the stage in Chicago back in October at Reggie’s. We would love to have you and your team out if you have the time and Taylor is available for any interviews or requests leading up to the show.

For more on Taylor Bennett and concert RSVPs, visit taylorbennett.co. 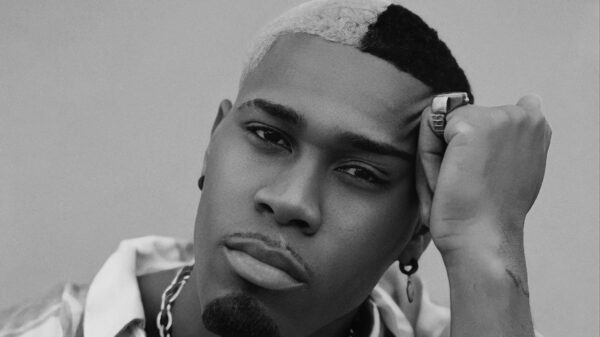 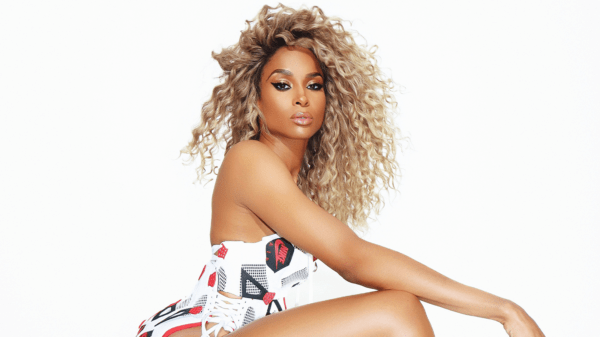