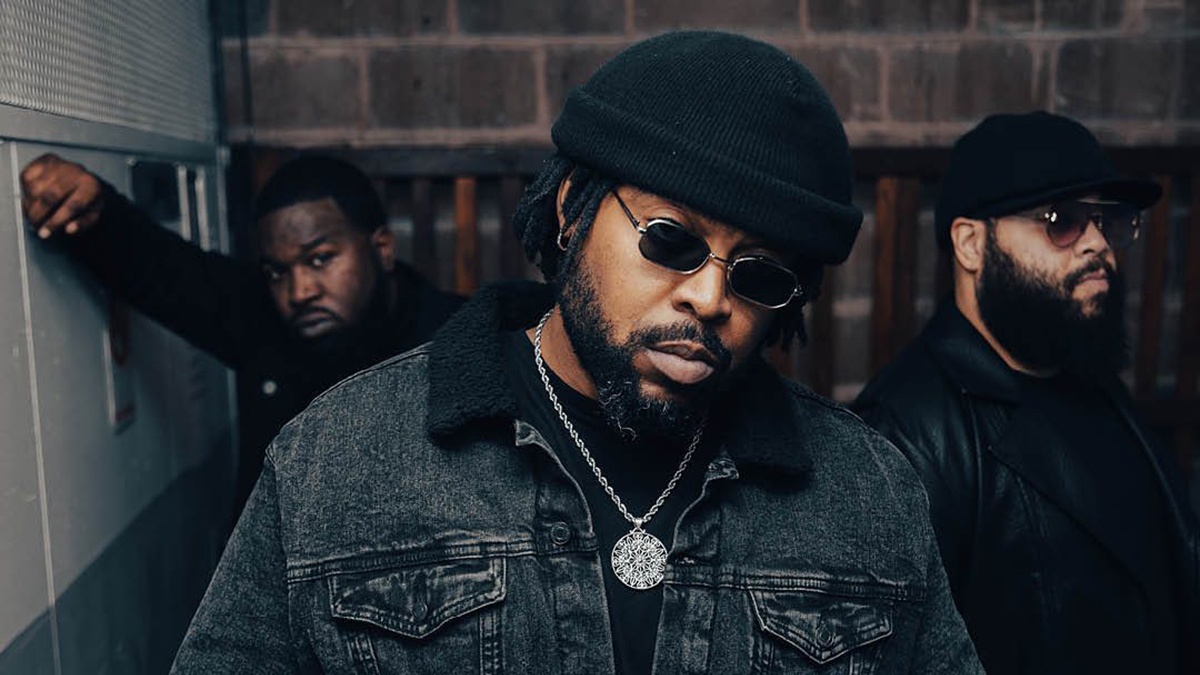 The Grammy-nominated viral R&B/Soul trio formerly known as Anthony Hamilton‘s crowd-pleasing backup vocalists The Hamiltones officially re-introduce themselves with the release of their new album We Are The Ton3s. Released on all major digital streaming platforms today (5/31/2022) via Young Vintage/EMPIRE, the album features Snoop Dogg, PJ Morton, Sir The Baptist, Tarriona “Tank” Ball, and more. With a new sound that shows the group’s musical versatility, We Are The Ton3s serves as the first installment in a series of projects to come. “Being the Ton3s just shows how much we’re continuing to grow– not only as artists but as men. We’re fathers, and some are even husbands now.” – J Vito 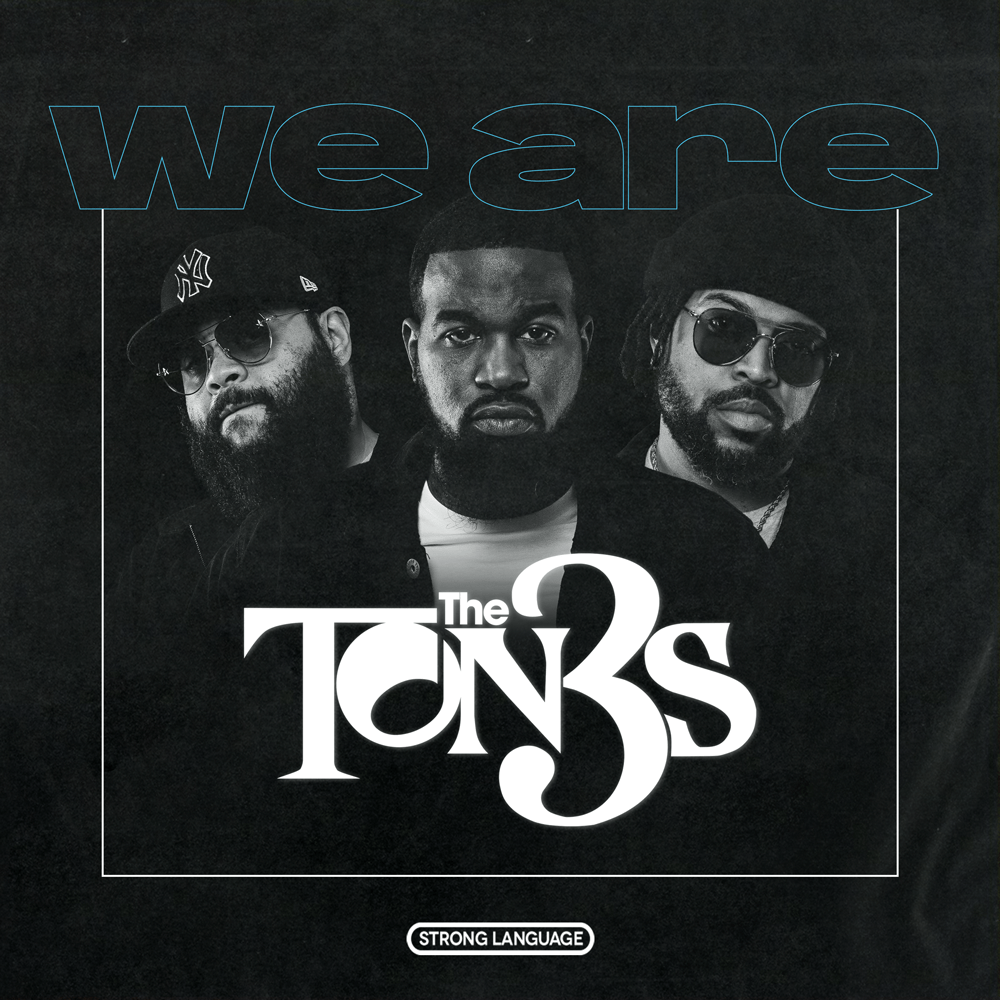 “[These songs] are one of many soundtracks to the human love experience. Things that everyday people may deal with or go through in love.” – 2E

“Our previous albums catered to the ‘Vintage’ side of our brand. Now, we’re moving more toward the ‘Young’ version of our brand.” – Tony Lelo

Stream/purchase We Are The Ton3s here.

You can catch The Ton3s on the road for their extended We Are The Ton3s tour. The group is set to perform on the main stage at the Capital Jazz Fest in DC this Friday, June 3rd. Additional dates and ticket info is available here.