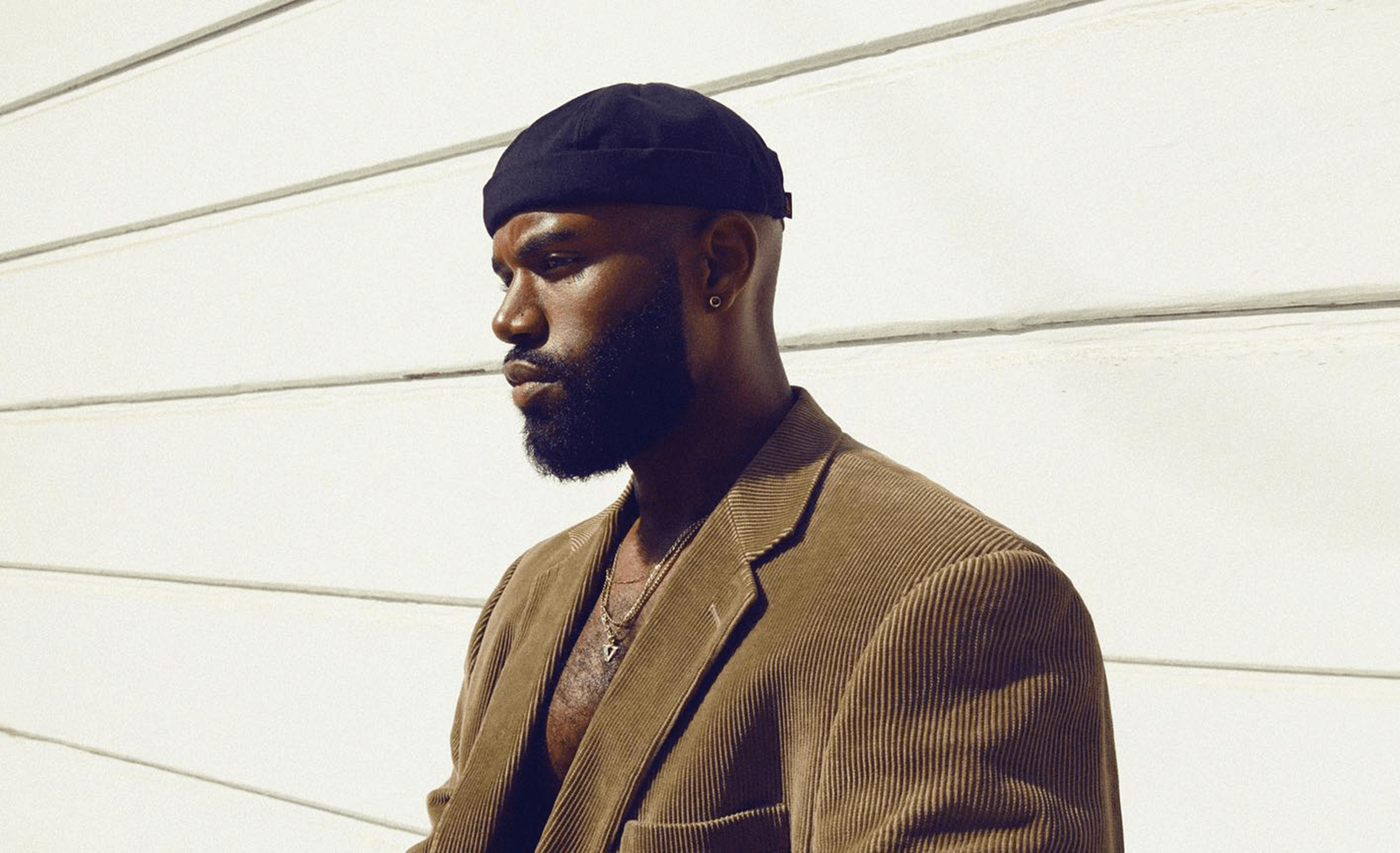 California native V. Cartier has been around music his entire life. A singer, songwriter and producer he started his music journey as a young saxophonist in the 5th grade. Playing in the church, marching and jazz band throughout high school, he would take that musicianship to the next level learning how to produce while he spent summers with his father. After high school, while attending the University of California Santa Barbara, he discovered another passion, education, which led him to study abroad and later teach. “I think being able to learn and experience different cultures and people has allowed me to expand my understanding of the world and who I am” says V of his journey. The organic journey of his music reflects that. Since releasing his first project Start: Volume 1, he has been able to garner over 12 million streams and 33 editorial Spotify and Apple playlist placements without any formal promotion or social media push. Using a unique blend of pop, alternative RnB, and dance music, V is setting out to create a new wave for listeners.

This week V. Cartier released his latest single Something New which is available for streaming.

In this article:Featured, V. Cartier