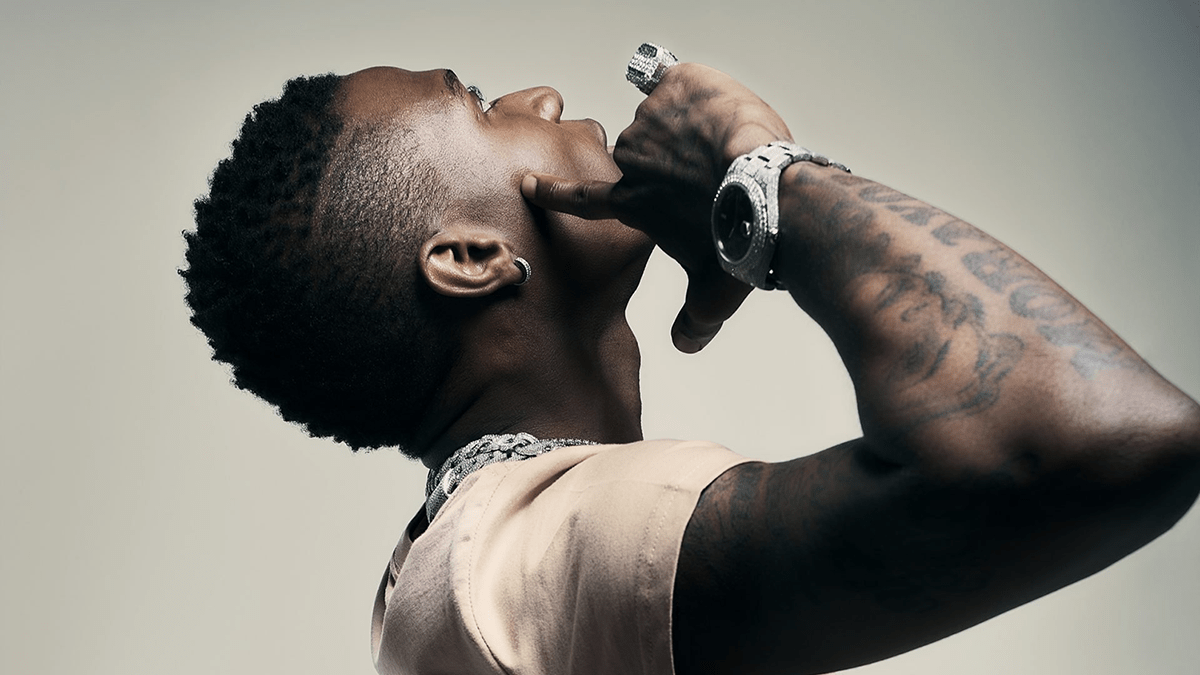 Released October 2020 via Starboy/ Sony Music International/RCA Records, Made in Lagos is the longest charting album by a Nigerian artist on the Billboard World Albums chart for the new decade (2020) at 20 weeks and counting. The album is also the longest charting album by an African artist on the Worldwide and European Apple Music albums charts.  The 14-track project includes features from an incredible group of chart-topping artists – Burna Boy, Skepta, Damian Marley, H.E.R. Ella Mai and Starboy Entertainment’s youngest signee Terri.

In addition to the chart and streaming success, Made in Lagos has received critical press praise and topped several best-of lists including NPR, FADER, Noisey, OkayAfrica and more. Noisey proclaimed “Joy has been in short supply during the pandemic, but WizKid’s fourth album is overflowing with it… WizKid manages to prove, once again, that he can infuse his sound with anything and come out with a body of work that’s begging to be played on repeat.”

This  past June marked the 10th anniversary of Wizkid’s debut album Superstar, which featured his breakout hit “Holla as Your Boy.” Subsequent albums, Ayo, Sounds From The Other Side and Made In Lagos, plus his collaborations on other songs, has collectively garnered Wizkid 3 billion streams worldwide to date.

In the US, Wizkid came to prominence in 2016 through his collaboration with Drake on the #1 hit song “One Dance.”  Over the years, Wizkid has worked with several chart-topping, multi-platinum selling artists such as Future, Chris Brown, Wale, French Montana, Ty Dolla $ign, Major Lazer and more.  His most recent collaboration with Beyoncé, Blue Ivy and SAINt JHN on “Brown Skin Girl” earned him his first Grammy Award win for Best Music Video this year.